According to the French Interior Ministry, most of the venues and services targeted by the authorities are located in the capital, Paris, including the Pantin mosque , closed in November for six months, for having broadcast a video against the professor Samuel Paty , before his murder by a radicalized young man.

Paty was beheaded on October 16, 2020 on leaving school where he taught in the Paris region, after showing his students, during a debate on freedom of expression, caricatures of the Prophet Muhammad.

The killer, an 18-year-old identified by authorities as Abdoullakh Anzorov , was shot by the police.

Anzorov took responsibility for the murder in a text left on his cell phone , along with a photograph of the victim.

Two weeks after the death of the teacher, three people were stabbed to death in the Basilica Notre nice -Dame by an extremist isl â mico , leading President Emmanuel Macron to proclaim that France “is under attack.”

Also according to information from the Ministry of the Interior cited by AFP , in total 34 places of worship have been subject to ” controls ” by the authorities in the past weeks, including in Lunel ( Hérault , south) and Marseille (southeast). 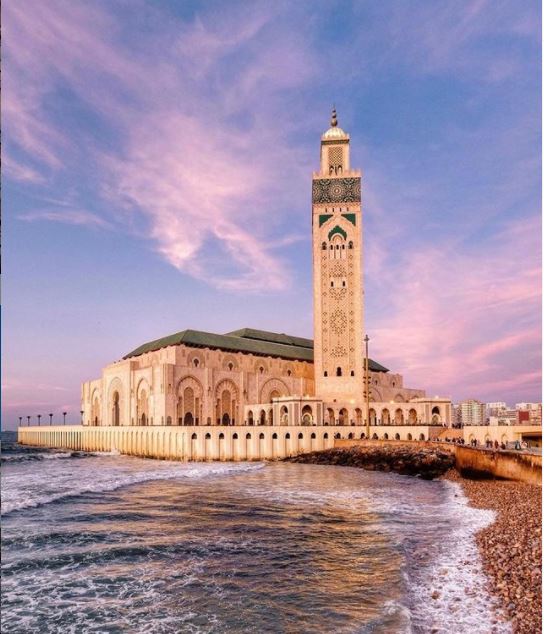 On Saturday, Interior Minister will meet with the leaders of the three main currents of French the Muslim Faith Council ( CFCM ) to discuss a plan to reform the framework of the institutions isl â upside , “against separatism”, which will be discussed in the National Assembly starting next week, in the seat of a specialized commission, and in a penary as of February 1 .

The French Parliament approved in December 2020 the extension until July 2021 of controversial security measures included in the country’s anti – terrorism law .

The law has been in force since November 2017 and is criticized by civil liberties advocates, providing for house searches, individual control measures, the establishment of security perimeters and the closure of places of worship.

The measures are directly inspired by the state of emergency that was enacted by the French authorities on the night of the November 13, 2015 terrorist attacks , which killed 130 people in Paris, and which were then classified as the worst attacks on French soil since World War II Worldwide.

When it came into force in early November 2017, the French anti-terrorism law ended the state of emergency that prevailed in the country.

The text adopted by the French parliamentarians also foresees an extension until 31 December 2021 of measures related to intelligence services.

This week, 7 individuals were arrested by the French anti-terrorist police as part of the investigation into the beheading of Professor Samuel Paty .

The detainees are said to have maintained contacts via social networks with the murderer, the young refugee of Chechen origin Abdoullakh Anzorov .

On charges of terrorism and murder, another 14 individuals were already being formally investigated by the French court.

Phil Spector: Imprisoned US Music Producer Died at the Age of 81

Mon Jan 18 , 2021
The imprisoned former US music producer Phil Spector is dead. He died on Saturday at the age of 81, as the prison authorities in the state of California announced on Sunday. Spector died “naturally”. However, the exact cause of death has yet to be investigated. Spector was sentenced to 19 […]