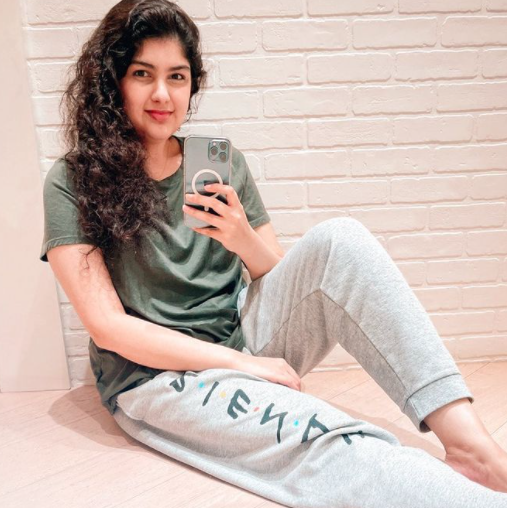 Director Boney Kapoor’s daughter and actor Arjun Kapoor’s sister Anshula Kapoor had gained a lot of weight. Now Anshula has reduced her weight a lot, after which she has shared her mirror selfie, in which Anshula is looking very thin. Fans are quite surprised to see the transformation of Arjun’s sister.

In the picture, Anshula is seen in a green T-shirt and gray trousers. Anshula has left her hair open and is seen taking a selfie. Sharing the picture, Anshula wrote- “Take off your makeup, let your hair down. Take a breath, look at yourself in the mirror, because I like you.” Fans are liking and commenting a lot on these pictures. This transformation of Anshula has surprised everyone.

Who is Anshula Kapoor?

Let us tell you that Anshula Kapoor is the daughter of Boney Kapoor and his first wife Mona Shourie Kapoor. Boney Kapoor did his second marriage to Sridevi. Anshula’s mother died in the year 2012. Anshula was smart in her studies. She graduated from Columbia University in New York. She has worked in many big companies. She started her career from Google Corporation in Gurugram. After leaving Google, she joined Hritik Roshan’s homegrown brand, HRX. Anshula’s entire family works in the film industry but she stays away from the glamor of the glamor world. She is founder of fankind. It is an online fundraising platform that connects fans and celebrities and at the same time it raises money for important social causes. 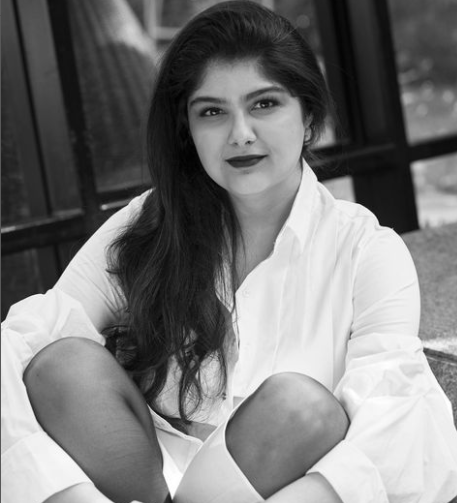 Anshula was seen helping people during the Corona epidemic. She also participated in many donation camps. She was also trying to spread awareness among people through social media.
Arjun Kapoor’s sister Anshula Kapoor has told in interviews that acting has never been her thing. “My family has always had a keen interest in the industry and the profession they are in. As a child, I had no idea what I wanted. I have never been interested in acting,” she said.

Although Anshula has done theater while in school, she says she wanted to be limited to just that.

Recently, Anshula’s sisters Janhvi Kapoor and Khushi Kapoor shared a picture on the fourth death anniversary of veteran star Sridevi on Thursday. Jhanvi Kapoor wrote a heart touching caption on Sridevi’s picture. Khushi also posted a picture from her childhood. In the picture, she can be seen sitting on her mother’s lap. A few days ago, when sister Anshula Kapoor was admitted to the hospital, Jhanvi Kapoor reached the hospital to see her.
There is a lot of love among all these sibling.