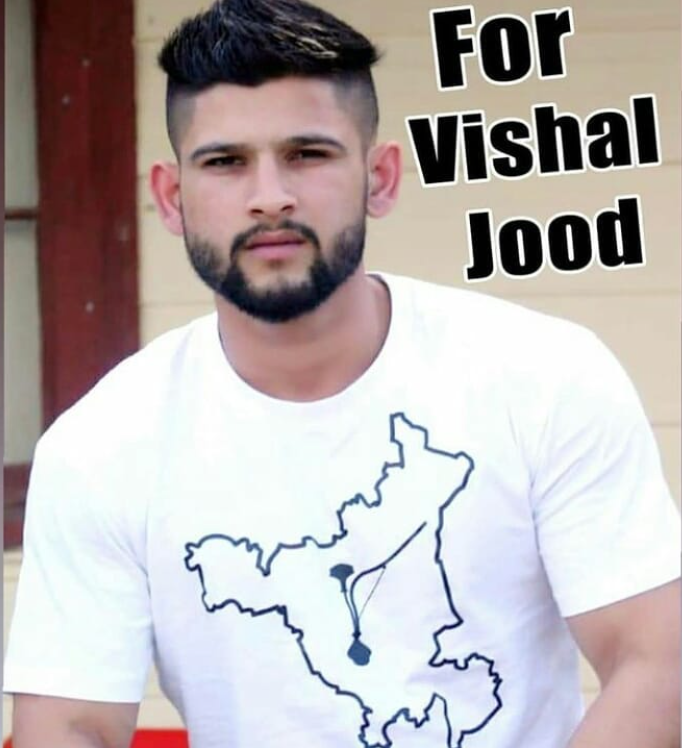 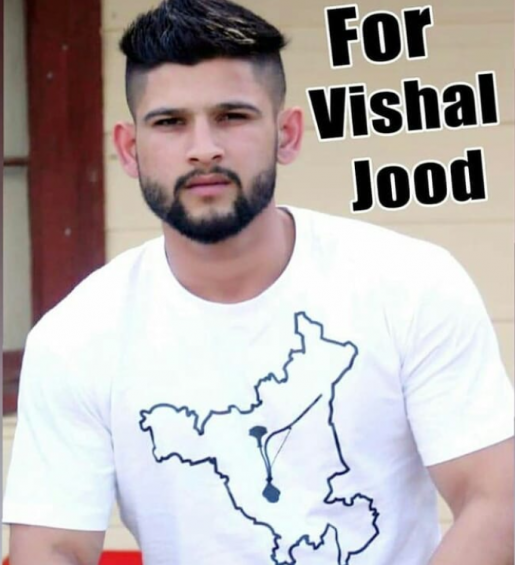 In Australia, a Haryana’s youth Vishal Joodd alias Rahul, who raised his voice in support India and Indian Flag, was assaulted there. Not only this, he was thrown in jail.

Who is Vishal Jood?

Vishal Jood is an Indian student who has gone to Australia to study. He belongs to Kalheri village in Karnal district of Haryana state. What actually happened was that on 26th January, Khalistani supporters in Australia were saying bad things about India, and Vishal is present there at that time. But he could not bear the dishonor of his country. In such an atmosphere, without caring about his life, he raised the tricolor standing alone in support of India among them all. All Khalistani supporters felt bad. They beat him up and put him in jail on a false case. Vishal Joodd is still in jail. 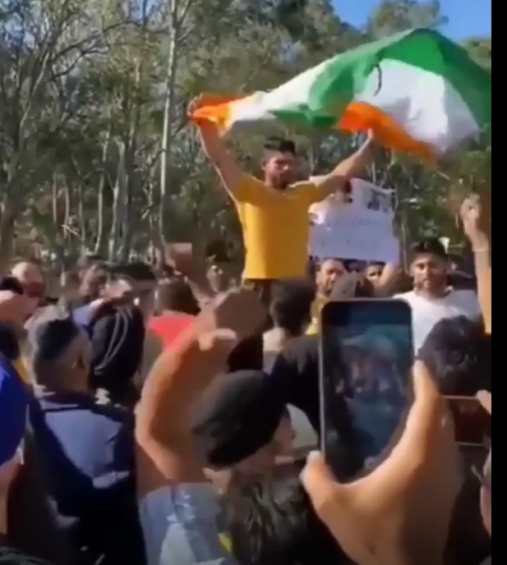 Now the video of him, waving the tricolor in support of India by staying alone among Khalistanis is going viral. In which he is the only one among many Khalistanis. Let us tell you that for a long time, Khalistanis has been conspiring against India in Canada, Australia with the help of Pakistani agencies outside the country.

Vishal Jood’s father Nathi Ram is a farmer and his mother is a house wife. Vishal has also a younger brother. Nathi Ram, while discussing with our associate media Dainik Jagran, told that he has two sons. Elder son Vishal Joodd had a desire to study in Australia and moved to Sydney in 2017 after class 12th. He is proud that even after going there, he has such a deep love for his country. He raised his voice for the country in such an environment without caring about his life. Vishal has had a great love for his country since childhood and used to talk about patriotism often. Any untoward incident can happen with him in the prison there, due to which the whole family is worried. Nathi Ram hoped that the central government would take important steps for the release of his son, who raised the voice of the country.

Commonwealth Games gold medalist wrestler Babita Phogat also shared a video in which she has demanded justice for an Indian student. Babita Phogat claims that Haryana student Vishal has been arrested in Australia under conspiracy.

Babita Phogat has demanded from the Government of India that they should get justice for this student.

On the other hand, Sanjay Bhatia MP from Karnal District assured that I assure you that your voice will reach the Ministry of External Affairs and I sincerely hope that taking cognizance of this, Vishal will be taken out of jail soon. For everyone, the national flag of his country seems to be of respect, so Vishal also did not bear the humiliation of his national flag. We will get this matter fully investigated and get him out of jail.

You would also love to read about Mandeep Kaur Sandhu-Founder of Hot Yoga.

Why Vishal is in Jail? Reason by Australian Authorities

Riots have been going on in Australia for some time between Khalistani supporters provoke ISI and other Indians. Some of Vishal’s accomplices were recorded on CC TV cameras breaking the windows of the vehicles.

Actually the root of these riots is a Khalistani supportor youth named “Jassi”, Who keeps posting inflammatory speeches against India, many times Haryanvi youths asked him to stop this. But in return he started abusing Haryanavi Community with dirty filthy abuses. He even threatened to see them.

According to the news published in the Times of India, the arrest of Vishal Jood is due to these riots. It is alleged that this youth was keeping weapons with him under the scheme of serious crime. New South Wales Police arrested Vishal Jood from Dixon Street on Friday. Police said, ‘Vishal Jud has been charged with sections of weapon possession, vandalism in public place under the scheme of serious crime.’

Today people are staging dharna from place to place in Haryana for the releasing of Vishal. Their demand is that the Indian government should get Vishal released as soon as possible. The Bharatiya Kisan Union (Charuni) today requested that the Union Government should move toward the Australian Government and request the early arrival of 24-year-old Kurukshetra local Vishal Jood. The Center should raise the matter with Australia and take him back to India,” BKU pioneer Jagdeep Singh Aulakh said after a gathering at the Bastara cost square.

He also added that Vishal is a farmer’s son. He should be released early. All farmers are stand with him.

One thought on “Who is Vishal Jood? And How Did He Become a Role Model for the Youth of Country?”