Secretary of State Ione Belarra comes out again to publicly criticize the Defense Minister and brandishes arms sales to affirm that Spanish democracy has “limitations”.

The Minister of Defense, Margarita Robles , again faces the second vice president of the Government, Pablo Iglesias , to the brave. It has even had the help of the Minister of the Interior, Fernando Grande-Marlaska .

At a time of profound internal and external destabilization of the Executive, with the leader of United We can support the Russian criticisms of the quality of Spanish democracy, Robles took advantage of the inauguration of the new Admiral Chief of Defense Staff on Thursday, Antonio Martorell , to answer you.

Robles pointed out in his speech that “we have to be proud of Spain, of this great country” because, contrary to what Iglesias maintains, it is a “full democracy, one of the most advanced in the world and with solid institutions.”

“As Spaniards we have the right to be proud of Spain,” the minister insisted, because we are an “example” for other countries at all levels.

This same dissertation has been repeated later in statements to the media, in which he has not wanted to deepen in further reproaches to Podemos or respond to his constant criticism of the monarchy, but in which he has reiterated his defense of democratic quality from Spain.

THE MINISTER TO BEAT FOR PODEMOS

The Defense Minister has assured that she can also attest, because she has been part of the three powers of the State, the Executive, the Legislative and the Judicial. For this reason, it does not share the questioning of justice or the media, which Podemos frequently does.

With these demonstrations, the Defense Minister has voiced the opinions of many other socialist members of the cabinet, who are very militant in private also with Iglesias. In your case, it is customary for you to respond to all Podemos tone outputs. And, in fact, he has become a politically beaten leader for the purple formation . 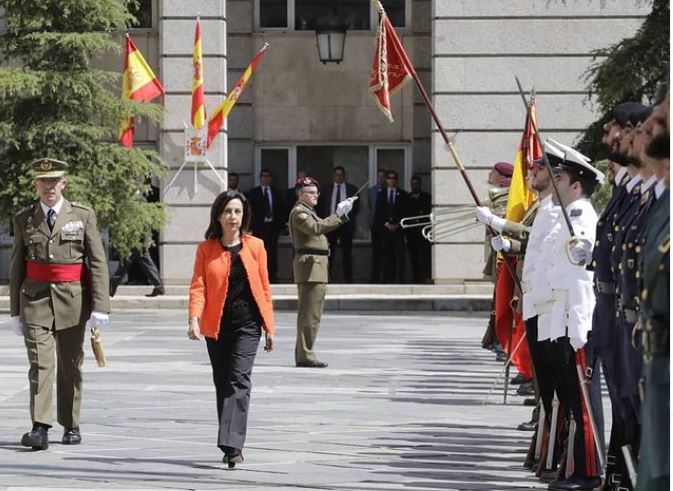 Only a few hours later the response of the other bloc of the coalition Executive has taken place. The Secretary of State for Agenda 2030, Ione Belarra , who reports to the second vice presidency, has responded directly to Robles through a tweet .

“A full democracy would have stopped selling weapons to Saudi Arabia to be used in the Yemen war,” he says. “Recognizing the limitations of our democratic system is the only way to seek solutions to advance human rights and social justice,” he adds, in line with Iglesias’ thesis.

Just a month ago, Belarra was already in charge of Podemos to charge Margarita Robles, who they identify as the PSOE minister most hostile to them. Then, Belarra accused Robles of “protecting privileges and aligning himself with the right wing and the ultras” for not supporting that King Juan Carlos be investigated in the Congress of Deputies.

As they maintain in the socialist wing of the Government, this escalation of statements by the leader of Podemos are due to the electoral appointment next Sunday in Catalonia, but this is not an obstacle for the Executive to be assuming an intense public wear, in a new episode of internal confrontation , which has even crossed our own borders.

“AN ADVANCED AND FREE DEMOCRACY”

For his part, the Interior Minister, Fernando Grande-Marlaska , launched an evening criticism of Vice President Pablo Iglesias’s waterline on Thursday. Without expressly citing him, the head of State security, in the act of awarding the Civil Protection merit medals, has defended tooth and nail the current Spanish democratic system.

Despite the fact that his colleague from the Council of Ministers insisted on discrediting him, the minister assured that the current Spanish democracy is “modern, advanced and free”, facing the disqualifications of Pablo Iglesias.

The minister spoke like this, supported by the leadership of his Ministry, in the act of awarding distinctions to personalities from different areas of civil society for their values ​​in collaboration to face emergencies.

You would also love to read about beautiful Spanish Actresses.

Delhi Farmer Protest: Congress Leader Vidya: Whether It is Money or Alcohol, Send to Farmer, We Need to Step it Forward 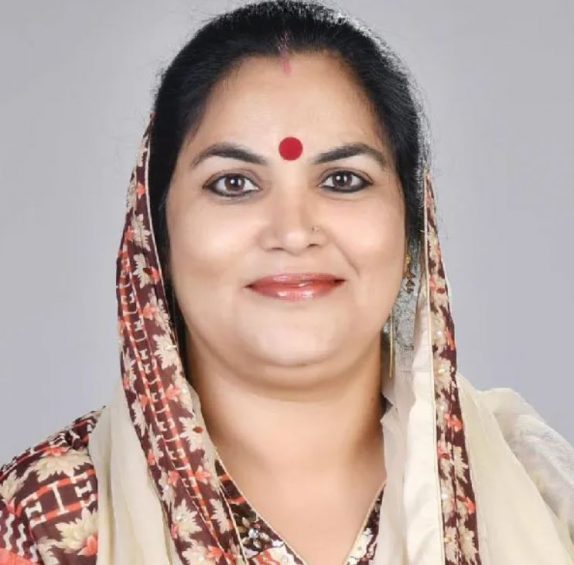