Entertainment News, Delhi Magazine: Maria Maksakova, the German – Russian Opera artist, thanked to her fans on Instagram on Crossing 30K with a post in Bikini. It was really a good news to her because for the past few years, the life of the 43-year-old opera diva Maria Maksakova has been busy with numerous court cases. Now Maksakova is involved in several cases at once, the main one of which is with her ex-husband Vladimir Tyurin and her own children for an apartment on Krasnopresnenskaya embankment. Relying on a dubious dedication to a common daughter and son, the ex-husband intends to deprive Maria of her last real estate.

In her latest Instagram post she wrote,”In the morning and such good news😍 you are 30,000 !!!!
I hug everyone, we will meet today on the festive air, I am waiting for everyone at 20.30, it will be very interesting ❤️‍🔥
#mariyamaksakova.” with a picture in Bikini. 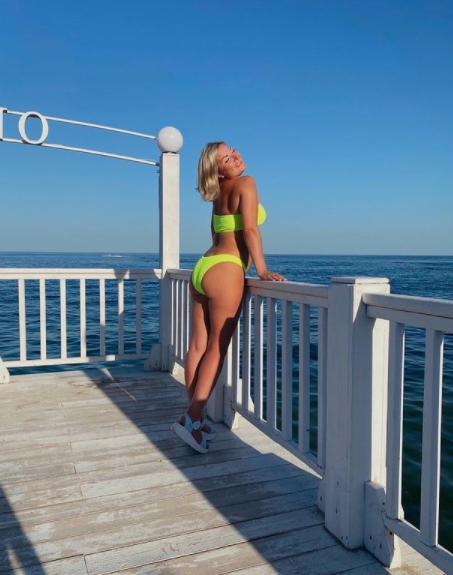 The artist decided to gather her strength before the battle by the sea: she flew to Odessa, checked into a luxury hotel … and showed a wonderful figure by the pool. Definitely, the contribution to the current body of Maksakova was made not only by diet, but also by litigation with relatives, causing constant nervous shocks.

You would also like to read: beautiful Russian Actresses.

“I never thought that I would have to sue my children. And I hoped that the lawsuit against me was just an absurd comedy and sooner or later it would be withdrawn, – Maria confesses to StarHit. – But now I realized that everything is really serious. However, I will prove that I did not plan to give them anything – I will give evidence, I will do all the necessary examinations. For 40 years everything has been relatively smooth in my life. And, if there were any misadventures, then it could be attributed to a coincidence of circumstances, astrology or something else. And now I realized that evil has a name and surname. ”

The next hearing, which will decide the fate of elite square meters, is scheduled for July 28. And, apparently, at the hearing, which the singer, by the way, personally attends whenever possible, she will appear tanned and rested. 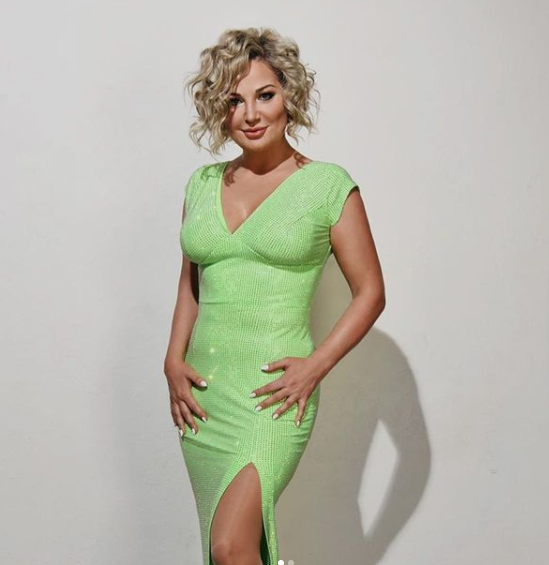 By the way, recently, in order to slightly divert attention from the painful events, Maria decided to arrange a new photo session for herself, one of the images of which turned out to be as provocative as possible.

"An Unnfortunate Day .. Celebratory Butchery Should be Ashamed" PFAI Retweeted About Bakrid Festival

Wed Jul 21 , 2021
Social Media Desk, Delhi Magazine: Yesterday was the festival of Bakrid. It is one of the major festivals of Muslims and it is customary to sacrifice goats on Bakrid. Many people raised their voice against the sacrifice of animals that they should not sacrifice the goats on the occasion of […] 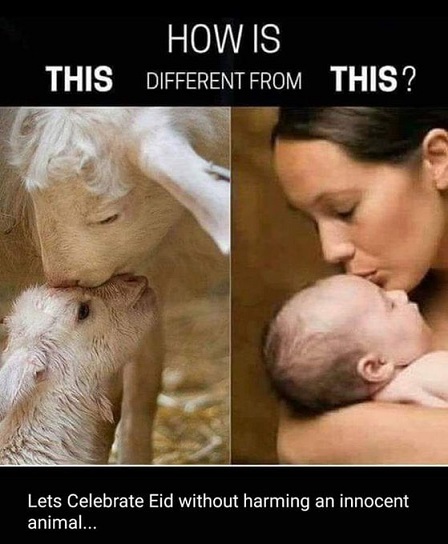