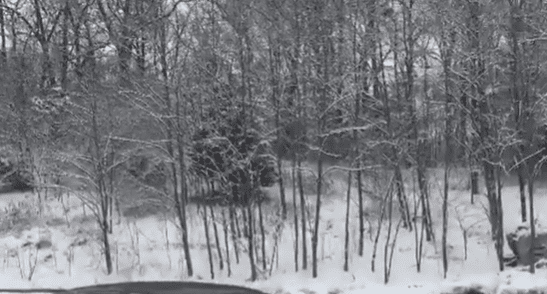 Rajsthan Desk, Delhi – Magazine: Due to the influence of northerly winds, many districts of Rajasthan are in the grip of cold wave where the night temperature has been recorded below freezing point (zero degree) for the second consecutive night. This year the record of winter has been broken in Rajasthan. The icy winds coming from the mountains have frozen Rajasthan. For the first time, only snow is visible from the mountains to the plains in Rajasthan. For the last three days, the minimum temperature is going to minus in more than five districts. According to the Meteorological Department, due to the cold winds coming from the Himalayas, there is a possibility of cold wave in the eastern and western parts of Punjab, Haryana, Chandigarh, Uttar Pradesh, Madhya Pradesh and Rajasthan for the next two days.

Snow froze in open areas at many places including Shekhawati Zone, Hill Station Mount Abu, Jaipur. Snow frozen on a tree in a field in Sikar. Tourists coming to the hill station Mt started feeling like Kashmir. It was the coldest night of the season here. According to experts, the effect of winter will remain here for two-three days.

The sight of snow freezing on trees and plants was visible everywhere in Mount Abu. When the snow on the leaves and twigs melted, the trees and plants started dying. The temperature in Mount Abu on Monday was 0 degrees. But the effect of winter did not subside. Tourists are also reaching here to enjoy the winter of the hill station.