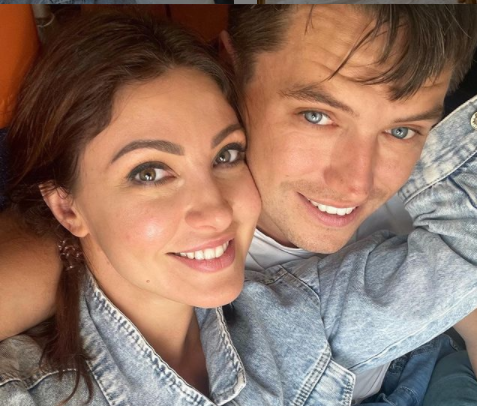 Lifestyle News, Delhi Magazine: Famous Russian actress Anastasia Makeeva was hospitalized. Her husband, businessman Roman Malkov wrote about this on social networks. He also published a video showing the arrival of the ambulance at the house of the spouses. 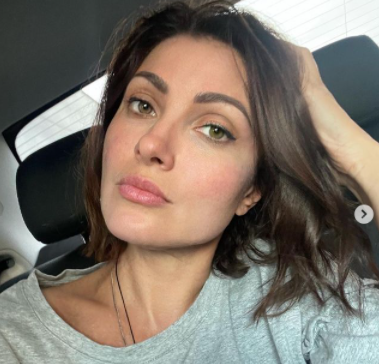 According to Malkov, hospitalization is associated with constant stress due to publications in the press of details of the scandal between Anastasia and Roman’s ex-wife Svetlana Malkova. Previously, the actress had already complained of a nervous breakdown, she closed her social media accounts and announced a hiatus from her acting career. Makeeva also told her subscribers that she was going to relax with her husband at Baikal and Kamchatka.

39-year-old Anastasia Makeeva married 37-year-old Roman Malkov in May 2021. The businessman and actress met in the summer of 2020 and hid their relationship for a long time, since the man was married. Roman filed an official divorce from his first wife Svetlana in mid-April 2021. He has four children from his first marriage.

You would also like to read – Top Beautiful Russian Actresses.