33-year-old actress Anna Chipovskaya said that rumors about an affair with Danila Kozlovsky will remain just rumors. The actors starred together in the TV series “It All Started in Harbin” and since then fans have credited them with a romantic relationship. “Danya is an absolute gentleman. This is a person who will always give a coat, open the door. And he kisses very well,” Chipovskaya told the audience of the talk show.

Earlier, the actress denied information about the engagement and imminent wedding with her lover, 31-year-old actor Dmitry Endaltsev. The couple have been together for several years, but the stars do not give any comments about their relationship to the press.

You would also  love to read about Top beautiful Russian actresses.

Madonna: The Singer Got Her First Tattoo at the Age of 62 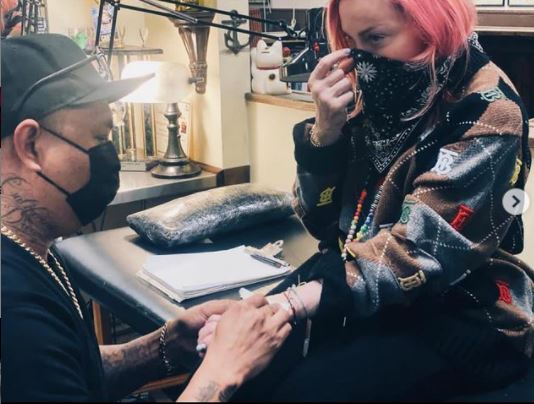