Entertainment Desk, Delhi- Magazine: Britney Spears  declared herself a real fan of Cruella and Emma Stone’s performance in this new Disney  from the universe of 101 Dalmatians on her Instagram post. 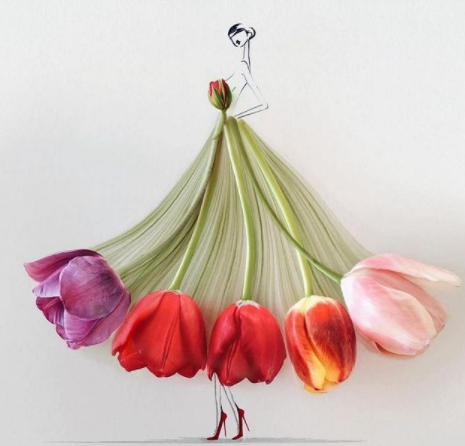 She wrote in her instagram post . “I watched Cruella last night … ok so I watch it at least 3 to 4 times a week … I like it ok 😂🙄🤷🏼‍♀️ ??? Emma Stone is fucking adorable and I feel like I’m 6 years old again watching it 🤩 !!!! The imagery and the way the story leads your imagination is so freakin cool !!!! I posted this tulip dress cause I’m inspired by fashion at the moment 🌷 !!!!”.

Insightful, one of his fans called in comments to “Britney cast in following  of Cruella  .” How about a return of Britney Spears to the big screen? 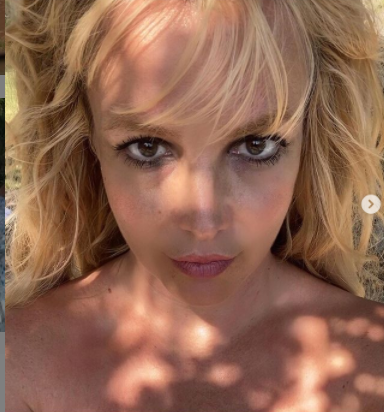 Another one commented on it, “🌷 so beautiful just like you! Xox 🌸💓.”

One of the Britney Spears’s fan called her, “Queen of the Universe.” 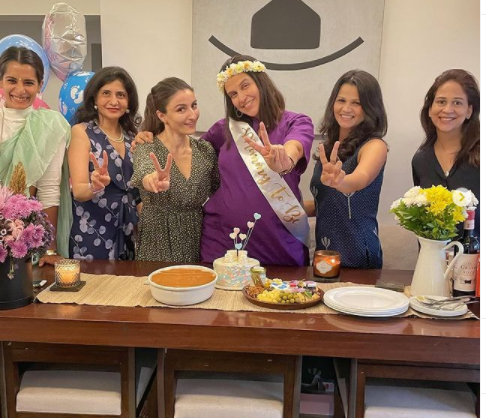