Actress Alia Bhatt, who has won the hearts of people due to her strong acting in films like Raji, Two State, Highway, is now going to be a producer. Alia herself shared the post on Insta. Aaliya’s production company is called Eternal Sunshine. Alia, sharing the first glimpse of her production house, wrote in the caption – I am very happy to tell you that I have opened my own production house named “Eternal Sunshine Productions”. 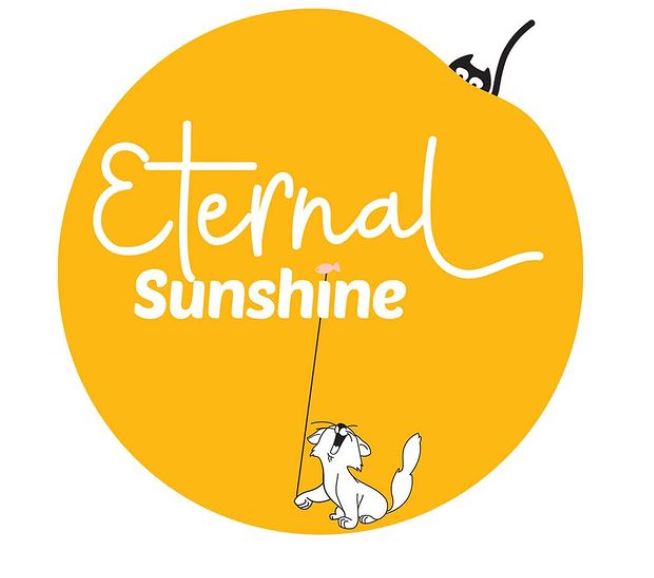 Fans are very happy after Alia’s announcement. There are many comments on the post.  Along with the fans, the stars are also congratulating Aaliya. In this list, her Godfather i.e. the biggest filmmaker-director of Bollywood, Karan Johar, is also named. Commenting on the post announcing this production company of Alia, he wrote- ” Go ahead girl”.
Commenting on Alia’s post, her mother Soni Razdan wrote, “Congratulations, Super Duper Proud.” Apart from Sony, many celebrities like Karan Johar, Apoorva Mehta, Rakulpreet Singh have commented and expressed happiness and well wishes. Her production house office is located in Juhu area of ​​Mumbai. This office of Alia has been designed by Rupin Pointer. Rupin also shared some photos of Alia’s stunning office on social media on 2 June 2020. 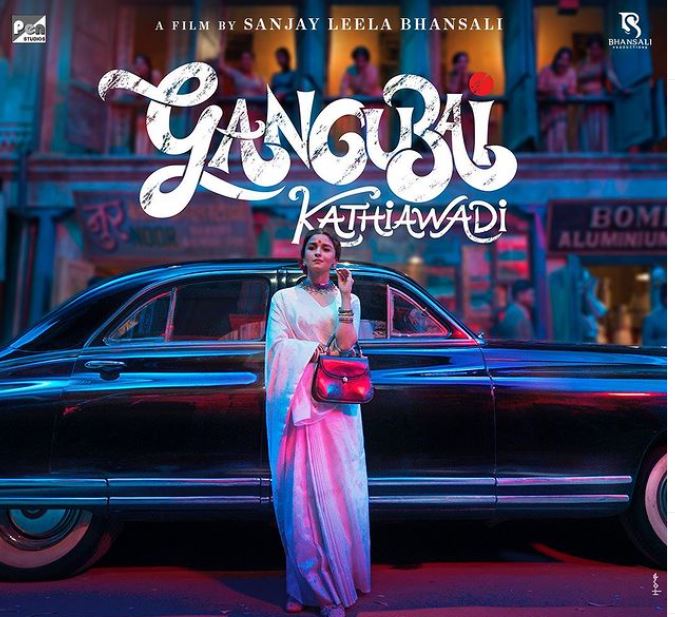 Talking about the workfront, Alia will be seen in the film “Gangubai Kathiawadi”. The teaser of the film has been released recently, which was liked by the fans. Alia will also be seen in SS Rajamouli’s film Brahmastra.

Alia had already told in 2019 that she would soon open her own production house.

Wed Mar 3 , 2021
Delhi -Magazine, March 03, With the rapid era of digitalization, young minds are coming up with new ideas. Such people act as motivation for others. Two youngsters Yushank Tyagi and Mukundsinh Solanki collaborated and workes together to provide cybersecurity. As offering protection for web applications are nowadays a must for […] 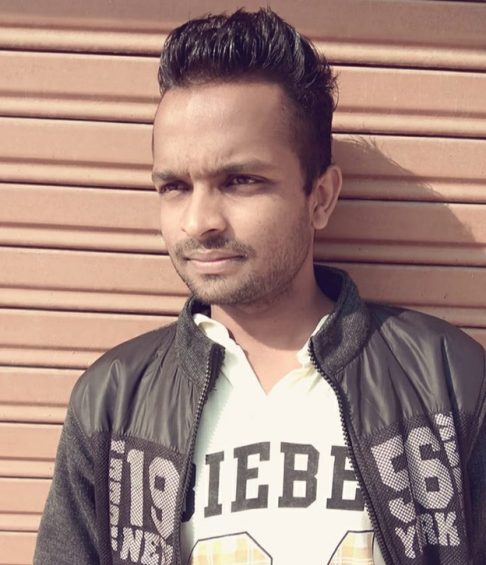