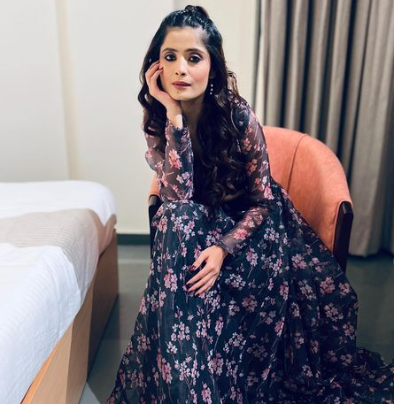 Recently a bad news has come out from the TV industry. It is reported that ‘Yeh Rishta Kya Kehlata’ fame Vaishali Takkar is no more between us. According to reports, Vaishali Takkar has committed suicide. She breathed her last at the age of 30. 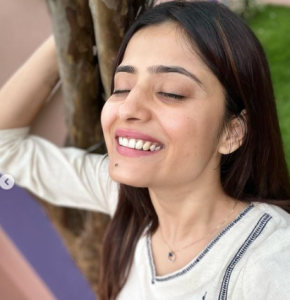 Vaishali Takkar’s body has been recovered from her house in Indore. The matter is related to Tejaji Nagar police station area. Vaishali belonged to a business family of Indore. She started her career with anchoring.

At the same time, a suicide note has also been found from Vaishali Thakkar, in which various types of problems are mentioned along with love affair. At present, the police have started investigating the whole matter by confiscating the suicide note. Vaishali Takkar had stopped with Dr. Abhinandan Singh in April last year. Family members attended this ceremony. Vaishali is also going to get married soon, then why suddenly she took such a big step, it is now a big question.

In the year 2015, Vaishali did ‘Yeh Rishta Kya Kehlata Hai’. She played the role of Sanjana in this. After this show she was  appeared in ‘Yeh Vaada Raha’, ‘Yeh Hai Aashiqui’, ‘Sasural Simar Ka’, ‘Super Sister’, ‘Lal Ishq’ and ‘Vish and Amrit’. Vaishali played a role as ‘Anjali Bhardwaj’ in ‘Sasural Simar Ka’. She won the Best Actress Award at the Golden Petal Awards for playing the character. In 2019, Vaishali is seen in the television show Manmohini, in which she is playing the character of Mansi. Apart from television, Vaishali has also worked in films.