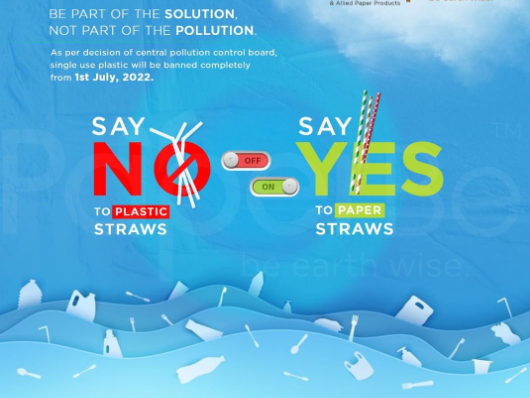 Indian Desk, Delhi Magazine: From Friday, 19 things made of single-use plastic have been banned across the country including the capital Delhi. This is expected to reduce the plastic waste generated in Delhi by more than half every day. According to an estimate made by the Delhi Pollution Control Committee in May, about 1140 tonnes of plastic waste is generated in the capital every day. Out of this, about 632 tonnes of waste is made of single-use plastic.

Ministry of Environment, Forest and Climate Change  shared a press release about it on  28th  june.

What is single use plastic?

Single use plastic means such things made of plastic, which we use only once, it is being completely banned. Manufacturing or selling a banned product will attract a jail term of 7 years and a fine of up to Rs 1 lakh under Environment Act Section 15. 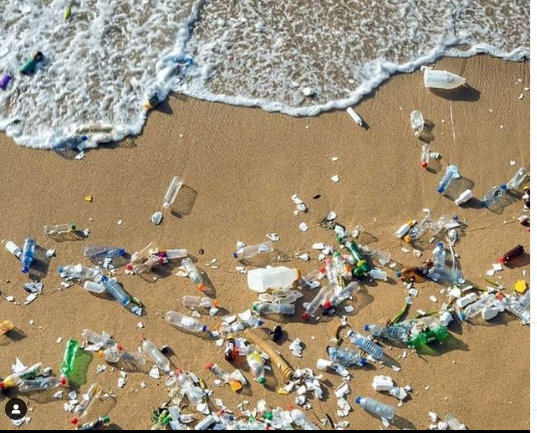 Single use plastic is the biggest reason for spreading pollution in the country. According to the central government, more than 30.59 lakh tonnes of single use plastic waste was generated in the country in 2018-19 and 34 lakh tonnes in 2019-20. Items made of single-use plastic are neither decomposable nor can they be burned, as it releases harmful gases from toxic fumes. In such a situation, storage is the only way apart from recycling.

Why is banning single use plastic important?

Plastic waste is the biggest factor in spreading pollution in the country. According to the central government data, 30.59 lakh tonnes of plastic waste was generated in the country in 2018-19 and more than 34 lakh tonnes in 2019-20. Plastics are neither decomposable nor can they be incinerated, as it releases toxic fumes and harmful gases. In such a situation, storage is the only way apart from recycling.

Plastic reaches the river and sea through different routes. Not only this, plastic breaks down into microscopic particles and mixes in water, which we call microplastic. In such a situation, the water of the river and sea also gets polluted. This is the reason that by banning plastic items, India will be able to reduce its plastic waste generation figures.

What is an alternative to single use plastic?

Beverage companies are in trouble

Beverage companies are facing a crisis due to this ban. This is the reason why beverage companies like Coca Cola, PepsiCo, Parle, Amul and Dabur in India are pressurizing the government to change their decision.

2. The cost of paper straw is 5 to 7 times more than that of plastic straw.

3. To demand some time to develop the infrastructure for making paper straws.

Banning single-use plastic will reduce the amount of this waste. To implement this ban in Delhi, a special campaign will be conducted in the markets and industrial areas. Whereas, a three-day Vikalp Mela is also going to be organized by the Delhi government from Friday to make people aware of its options.

The production, distribution and storage of single use plastic items are being closely monitored by the Delhi Pollution Control Committee. For this, survey of registered units is being done. Whereas, the unregistered units have already been said to be closed.

Read About best places for couples in Delhi.

A three-day fair will be held on options

What plastic products are banned?

Prohibition on manufacturing, stocking, distribution, sale and use of single-use plastic items

You would also like to read about top jewellery brands in India.