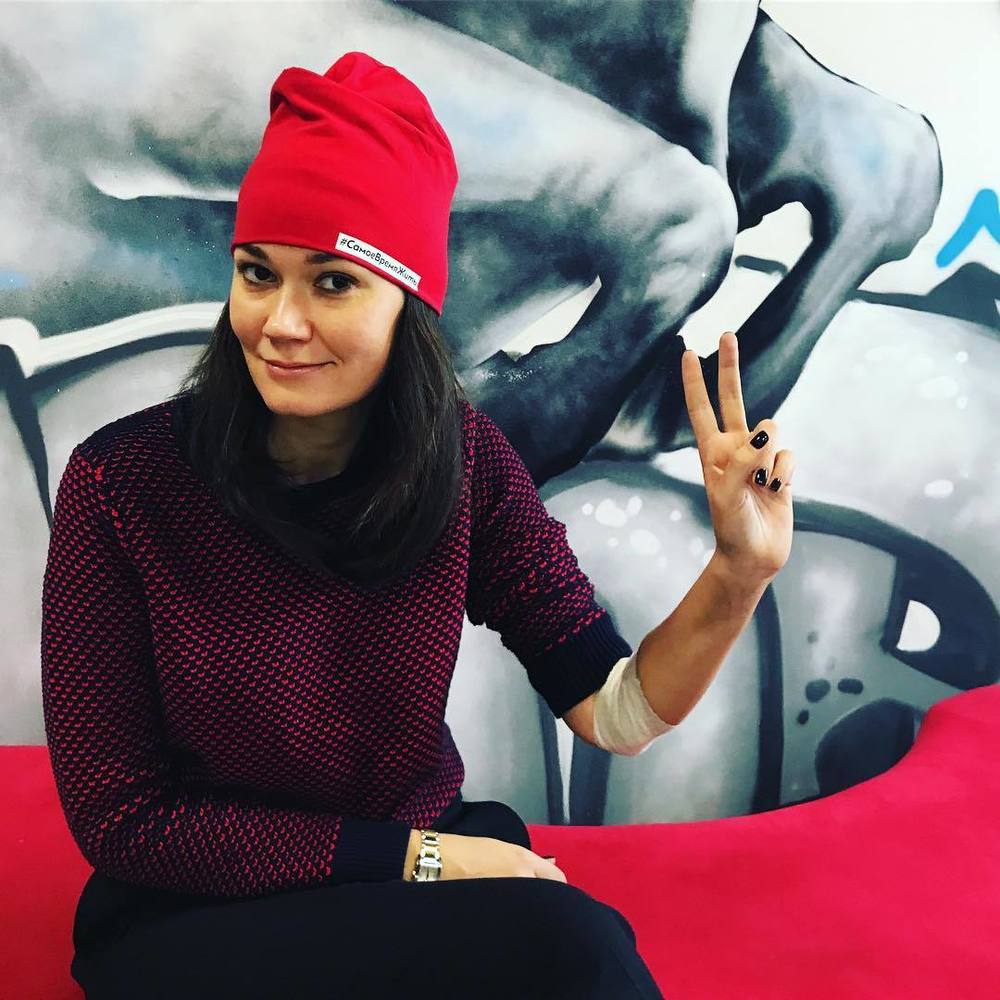 International Desk, Delhi Magazine: Theater and film actress Natalia Steshenko (Semago) was found dead in an apartment in the center of the Mosco. The circumstances of the incident are still unclear. 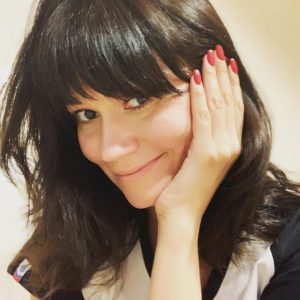 The corpse of a 37-year-old woman was discovered on Monday evening in her apartment on Rostovskaya embankment. The child asked to call the police and an ambulance. There were no visible signs of violent death on the body. 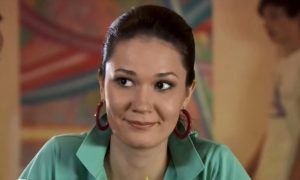 Natalia Steshenko was born in Pavlodar city of Kazakhstan. In 2000 she won the title of “Miss Kazakhstan”. She graduated from VGIK in the workshop of Mirzoev and Solovyov. She worked at the Luna Theater, and also played a major role in the comedy film “The League of Deceived Women” as well as main character of the series “Inspector Cooper”.

You would also love to read about Top Russian Actress.