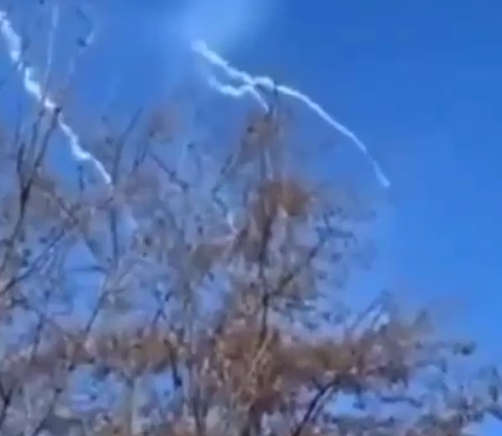 World News, Delhi- Magazine: In the Black Sea, a Turkish ship was hit by a “bomb”. At that moment, he was on his way from Odessa to Romania, according to the Turkish channel NTV. As a result, no one was hurt. There were also no casualties.

The projectile hit a Turkish vessel flying the flag of the Marshall Islands. At that moment the ship was 50 miles south of Odessa. There were eight Turkish soldiers on board. Also there were 11 Filipino and 11 Ukrainian soldiers.

Earlier it was reported that as a result of shelling by the Armed Forces of Ukraine in the Sea of ​​Azov, two merchant ships flying the Russian flag were damaged. These are the SGV-flot oil and ore carrier, manufactured in 1981, as well as the dry-cargo ship Serafim Sarovsky, Romanian-made, manufactured in 1986, assigned to St. Petersburg.

It was reported that the oil cargo was damaged. A fire started on board. One of the team members was seriously injured. Subsequently, both ships continued to move.

You would also love to read about: Greece and Turkey Relations.