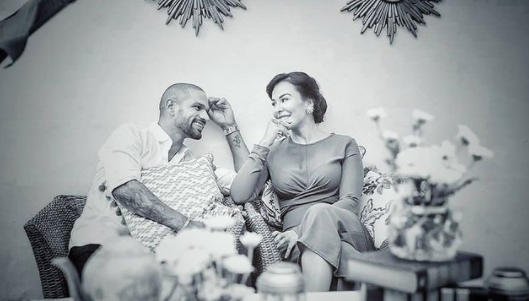 Shikhar Dhawan and his wife Ayesha Mukherjee have divorced. Both were married in 2012. Ayesha was already divorced. The news of a tussle between the two had been coming for a long time. Both had also unfollowed each other on social media. Now Ayesha has confirmed the divorce by posting on social media. So far there has been no statement from Shikhar about this.

Ayesha and Shikhar also have a seven-year-old son. While Ayesha has two daughters from her first husband.

Ayesha wrote about the divorce on Instagram that once the divorce has happened, it seemed that a lot was at stake for the second time.

Ayesha was 10 years older than Shikhar

Ayesha was 10 years older than Shikhar. Ayesha, who hails from Melbourne, Australia, her mother is a Bengali. While father is Australian. Ayesha was born in India itself. Ayesha, who has a keen interest in sports, has been a boxer herself.

Sikhar Dhawan married against the wishes of the family

Shikhar Dhawan’s family members were against the marriage with Ayesha. They did not want him to marry a divorced and 10-year-old woman with two daughters. However, it was accepted later. In the year 2012, the Sikh tradition got married. Many cricketers including Virat Kohli attended the procession.

Makeeva Appeared on Stage after Reports of Feeling Unwell

Sat Sep 11 , 2021
Lifestyle News,  Delhi – Magaine: At the end of August, Anastasia Makeeva toured Ljubljana. Prior to this trip, the actress reported on her Instagram about problems with her voice, and after returning to Moscow, she completely abandoned social networks. In addition, on August 31, the theater star announced that she […] 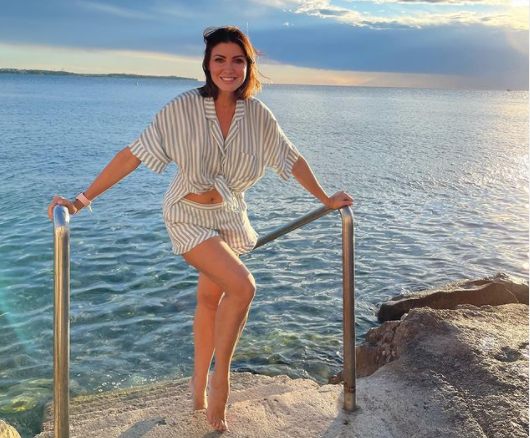