After coming back from jail in Bengaluru Drug Case, Sanjana Galrani has also become active on social media.  She recently thanked fans on her social media story, who supported her despite her name in the Sandalwood drugs case. Sanjana got bail on December 12 last year due to medical reasons. Prior to this, she remained in jail for about 93 days. Sanjana Galrani is accused of supplying drugs to Sandalwood parties. Sanjana has been granted conditional bail by the Karnataka High Court. She was arrested on 8 September. Justice Srinivas Harish Kumar granted this bail on two personal bonds of Rs 3 lakh. At the same time, Sanjana will have to appear twice every month and cooperate in the investigation. Actually, the name of the actress has also in discussions after partying with a drug supplier named Rahul.

Who is Sanjana Galrani?

Sanjana was born on 10 October 1989 in Bengaluru. Sanjana’s sister and actress Nikki Galrani has also become a well-known name in the South Indian film industry.

She started her career in modeling. After this Sanjana Galrani also appeared in many TV commercials. She made over 50 commercials before appearing in films.

Sanjana Galrani Sanjana started her acting career in the South Indian industry with the Telugu film ‘Saugadu’ released in 2005. However, in this film she did not gain any recognition among the audience. She got recognition from the 2006 film Kannada film ‘Ganda Hendathi’.  After this Sanjana acted in several Kannada films. The actress has also worked in Telugu and Malayalam films. Apart from these, Sanjana also appeared in Bigg Boss Kannada in 2013. Recently, the actress appeared in Colors’ reality show ‘Mujhse Shaadi Karoge’. In this show, she arrived to become the bride of Paras Chhabra. However, she could not become the winner of the show and neither did she become a swayamvar with Paras.

Sanjana Galrani has also achieved many accolades due to her acting. Apart from the big screen, she also remains a part of the small screen.

How to Choose the Hotels during the COVID-19 Pandemic?

Tue Jan 5 , 2021
This is the most important question which the people nowadays ask about how to choose the hotel into Covid 19 pandemic? The domestic travelling is very easily available in several kinds of countries which is the main reason that choosing hotels in Chennai is also a very commonly researched topic among the […] 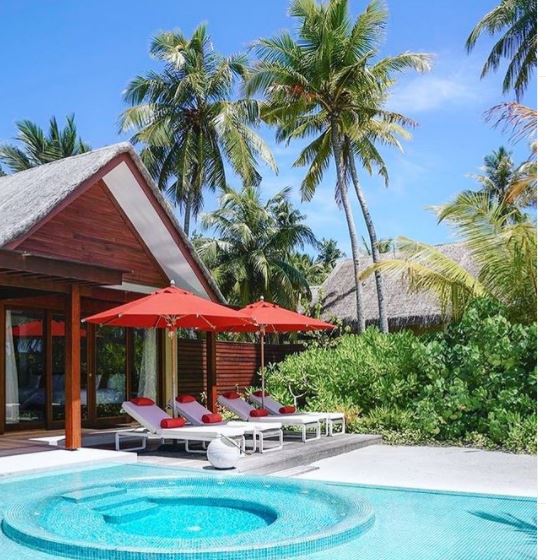