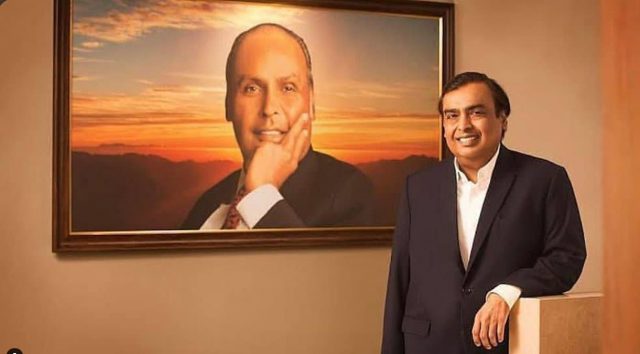 According to forbes billionaires list 2021  India has the third highest number of billionaires, with 140 following USA (724) and China(698). When it comes to the wealth of the country, Mukesh Ambani’s name comes first. He has assets worth Rs 6.27 lakh crore. Forbes continues the list of India’s richest people. In this, Mukesh Ambani is the first and Gautam Adani, the head of Adani Group, is second. Adani has assets worth around Rs 3.75 lakh crore. Adani replaces Radhakishan Damani.

After these big businessmen, third is the founder of IT sector company HCL Tech, Shiv Nadar. His total net worth is around Rs 1.74 lakh crore. Radhakishan, popularly known as Retail King, ranks fourth in the Damani list. Avenue Super Mart is the company of D-Mart.

Two new names in the top-10 include Cyrus Poonawalla of Serum Institute of India (SII) and Dilip Sanghvi of Sun Pharmaceuticals. SII is the largest company producing the Corona vaccine. Sunil Mittal and Family is 10th in the list. Their net worth is about 78.12 thousand crores.

Jeff Bezos is the richest Person in the world 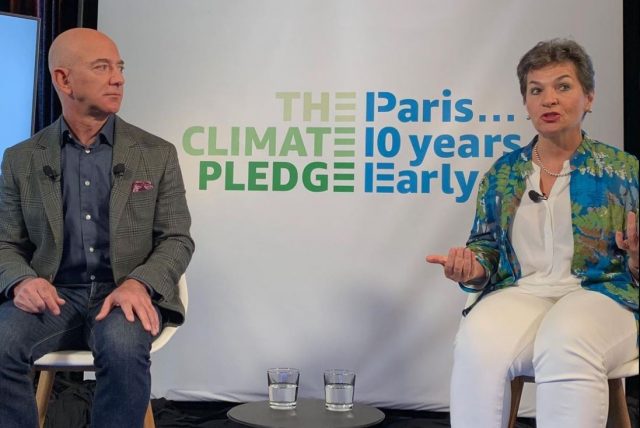 E-commerce Giant and CEO of Amazon, Jeff Bezos tops the list of world billionaires(2021) with net worth 191 billions. According to the index, CEO of Tesla Motors, Elon Musk’s assets increased by Rs 6.9 lakh crore from January 2020 to November 21. At the same time, Gautam Adani’s net worth increased by Rs 1.48 lakh crore.

The wealth of Mukesh Ambani and Bill Gates has also increased by 1 to 1.07 lakh crore rupees. In the list of world’s richest, Mukesh Ambani has come in 11th place with a total net worth of 5.35 lakh crore, which was fourth on August 8. On the other hand, Gautam Adani is ranked 40th in the index.

Mukesh Ambani is also the richest person of Asia

Mukesh Ambani is the richest person not only of India but also of Asia. His company, Reliance Industries, works in a variety of sectors. This includes Oil and Gas, Telecom, Retail and others. Reliance is also the market leader in most.

This is the reason why there was tremendous investment in Mukesh Ambani’s companies despite Corona, which was about 2.60 lakh crore rupees ($ 35 billion). This has also made Reliance debt free.

Gautam Adani became the 20th richest person in the world: Adani’s net worth of Rs 4.49 lakh crore, gains in stocks. 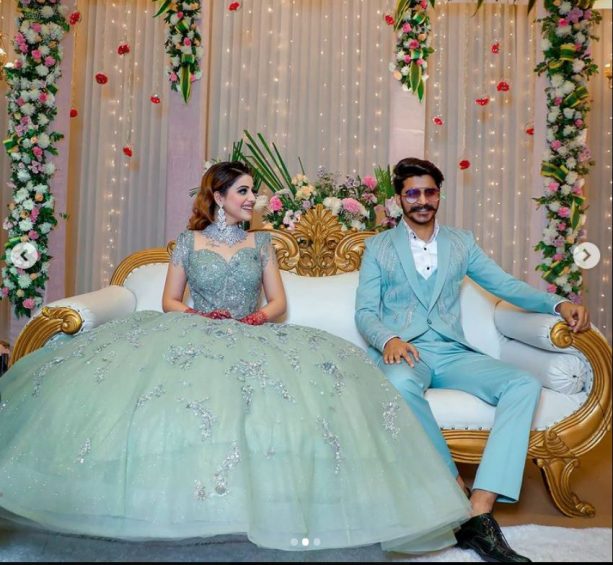