Delhi – Magazine, Kangana Ranaut slammed the Time Magazine on keeping silent and didn’t dare to write anything on the Chinese virus – Covid-19, originated in a lab in Wuhan in China.  At the same time, she has also warned communist journalists Rana Ayub, Arundhati Roy as well as Barkha Dutt who are tarnishing India’s image abroad amid the second wave of corona. 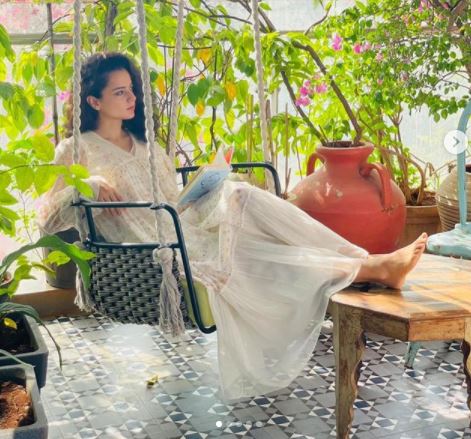 Releasing a video on social media, she wrote, “Please watch the warning for all those who are crying the cries of India in front of their foreign daddy. Your time is over.”

Kangana says in the video, “Hello friends, there are many other things besides Corona, that are very disturbing and I want to discuss with you. Whenever India faces a crisis or a disaster sets in, an International campaign continues. A disaster in India urges a lot of other countries to come together. Although this is projected in good light, it is a reflection of how India is portrayed like a recent transformation of monkey-to-human in India. You don’t know what democracy is? Who should you choose? You are not foolish.”

Kangana, has targeted Rana Ayub, Arundhati Roy and Barkha Dutt in the video and has called them ‘Intellectual’. She further says that journalists and writers have the power to influence the citizens. Through their channels they reflect a poor image of their own country, in fact tarnishing the image of India among other countries.

Kangana lashed out at the countries criticizing India, saying, “These countries do not have enough dare to call the virus, a communist virus or Chinese Virus, that virus was originated in Wuhan, China. Should they tell us how we should run our country? Who are these people? She also points the large number of people who died in the US and Italy. This can be quoted, “How much of America’s population wiped out in the first wave. What happened in Italy? Everyone saw it.”

Finally the actress said, “England is still battling in the second wave. We are also battling. No doubt. But did any of their leaders sprout? Their democracy sprung? Who are you to tell us? ? We will fight and we are battling. But the Indian government should find some cure for all these miscreants. So that they do not bring the country into disrepute. Jai Hind. ”

Sat May 8 , 2021
Startup Desk, Delhi- Magazine: In New India, women are crossing all the barriers of discrimination and making a place for themselves in the corporate world with their hardwork and Dedication. Today we at Delhi Magazine, we are introducing you with such an amazing presonality- Ms. Megha Sharma who is Director […] 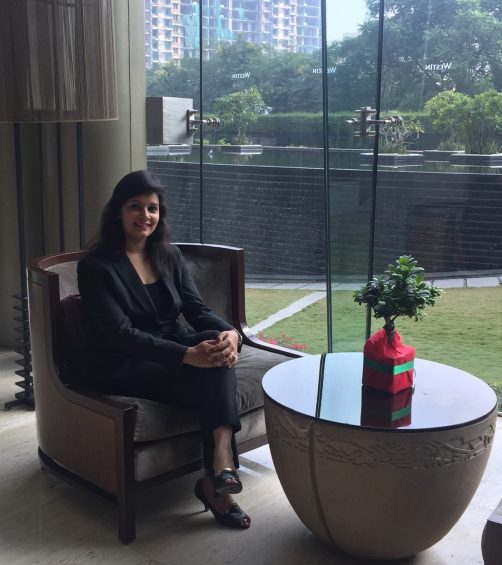