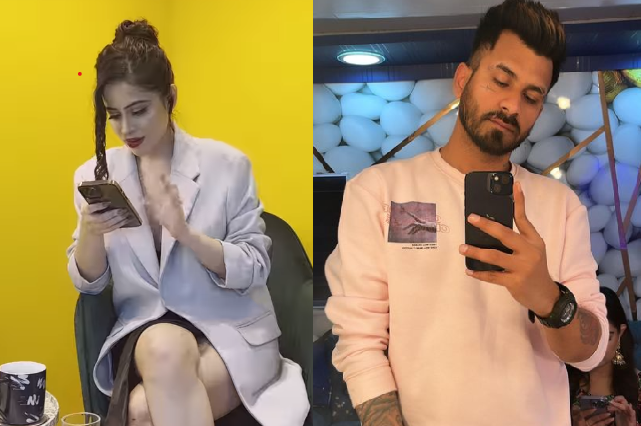 TV actress and Bigg Boss OTT fame Urfi Javed has accused a casting director of allegedly seeking sexual favours. Urfi says that instead of working in the music video, she was asked to do wrong. Urfi has also shared some screenshots on her social media. According to the actress, the casting director named Obed Afridi allegedly made her and other girls dream big and demanded sex with him.

As soon as Urfi Javed put the truth of the casting director Afridi ‘s antics in front of the world, other girls like her also came to the fore. And they also shared the Obed Afridi’s chat on Instagram. Which has also been shared by Urfi Javed and has also reprimanded that Obed Afridi for misbehaving with so many girls. In the chats of the girls, the casting director has also been seen demanding to make nude video calls instead of giving them work. 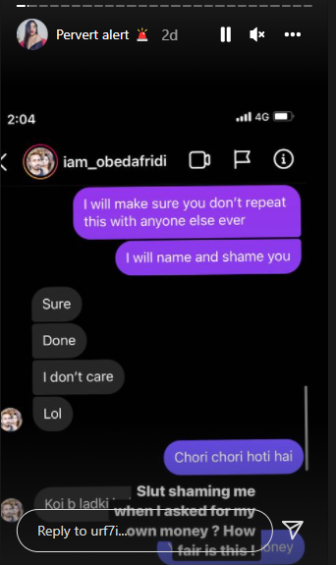 Other girls suffering from the director have also supported Urfi in this matter. She told that Obed used to ask her to do nude video calls instead of giving her work in music videos. Along with this, he had also asked the girls to have physical relations. Urfi has shared screenshots of those girls besides himself. 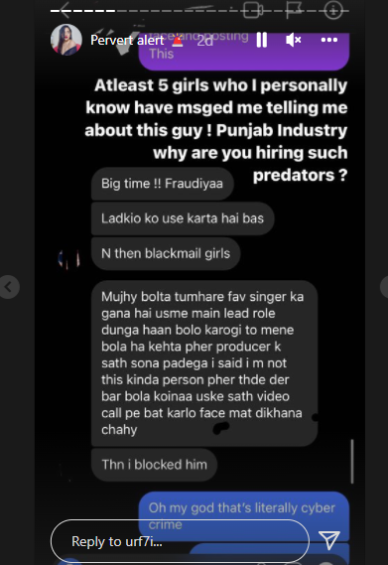