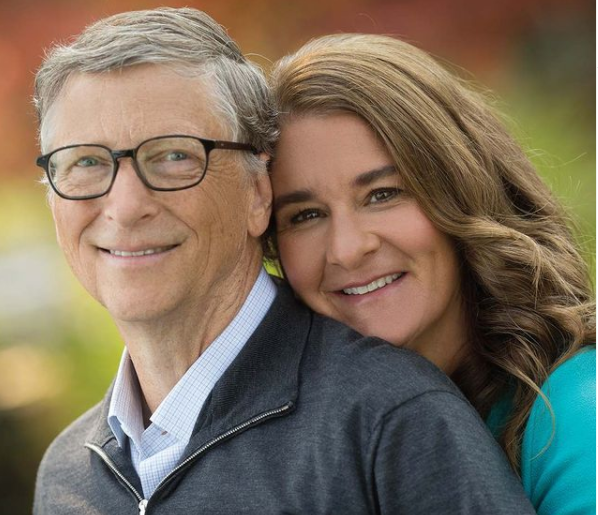 Lifestyle Desk, Delhi Magazine: Bill Gates admitted he was the one who “blown it up” over his marriage to Melinda French Gates during a conference last week, sources told The New York Post. During this engagement, which was behind closed doors, Becky Quick, of CNBC, questioned the founder of Microsoft about his divorce, announced in May of this year.

“He confessed to screwing it up,” said the guest. “Basically he referred to the fact that it was his fault,” he noted. “He seemed a little emotional about it. He might even have had his eyes shining,” he added.

Also during this engagement, Bill Gates did not mention the alleged extramarital affair he had with one of his employees, which not only lasted for years, but was also investigated by the company itself.

The Gates couple, who have three children and live in Washington State, United States, announced that they would continue to work together at the Bill and Melinda Gates Foundation, which fights poverty and disease. Microsoft co-founder Bill Gates has a fortune valued at $125.6 billion (€105 billion) by Forbes magazine. 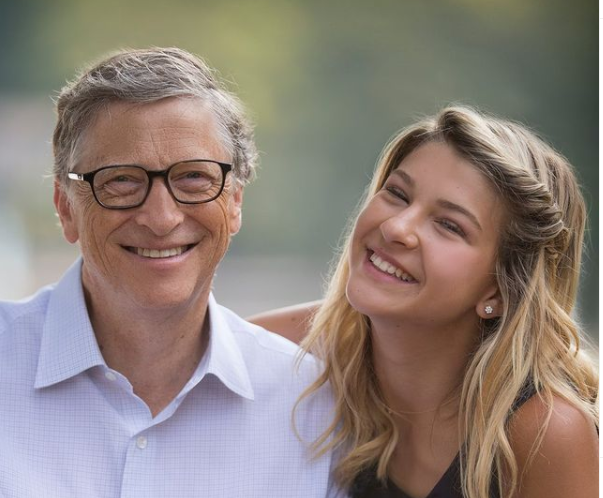 Bill Gates is very close to her children.  Last month he shared a posted a pic with her daugher on instagram and congratuation her on her graduation, with caption”Congratulations on your graduation, Phoebe. You have grown into such a kind, positive, and wonderful adult, and I’m so incredibly proud to be your dad. I can’t wait to see what you accomplish next.”