Crime Desk, Delhi- Magazine: After Pakistani Cricketer Babur Azam, Pakistan’s veteran leg-spinner Yasir Shah is in trouble. A 14-year-old minor girl has leveled serious allegations of rape against him. An FIR has also been registered against Yasir in Islamabad. According to media reports, a police case has also been registered against Yasir Shah’s friend Farhan.

Yasir Shah is one of the main players of Pakistani Test team. He has played 46 Tests so far and has taken a total of 235 wickets with an average of 31.09. He also has a century in his name in this format.

The girl has complained in the FIR, “Yasir’s friend Farhan raped me at gunpoint. Made a film and also tortured me. When I complained to Yasir sir about this on WhatsApp, he made fun of me. They started saying that He also likes minor girls. 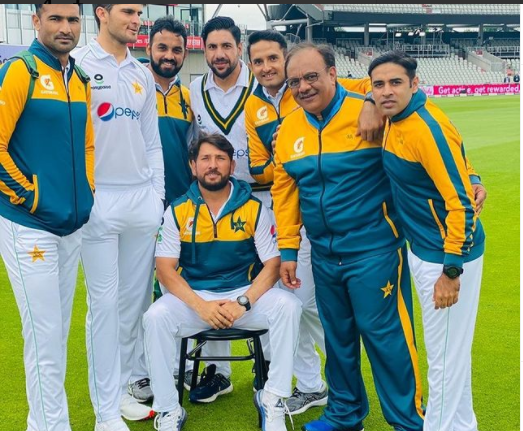 Yasir said that I am a very influential person, I know big officers. Yasir and Farhan rape minor girls and make videos of them. He had promised me that he would buy a flat for me and bear my expenses for the next 18 years.”

Islamabad Police has confirmed the FIR registered against Yasir. Police said that soon the victim minor girl will undergo a medical test and only then further action will be taken. The girl has said in the statement that Yasir used to threaten her to keep her mouth shut over the phone and also asked her to marry friend Farhan.

Babar Azam was also accused of sexual abuse
Pakistan cricket team captain Babar Azam has also been accused of sexual abuse. A woman accused Babur of sexually abusing her for 10 years and threatened her. According to the woman, Babur had made false promises of marriage to her and she had also become pregnant. After this Babur beat and threatened to kill him. According to the victim, Babar and he studied in the same school. Both lived in the same neighborhood. 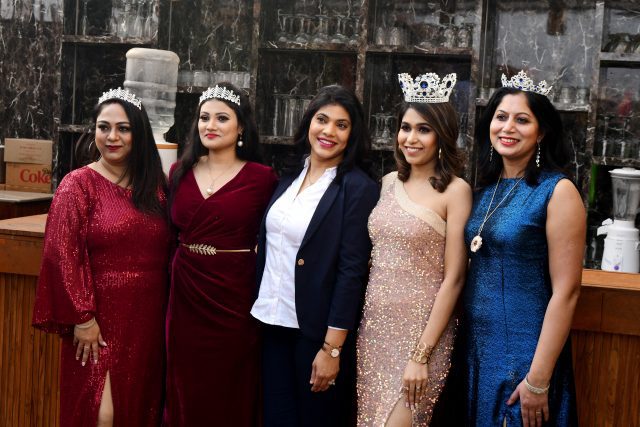