After the abolition of special status of Jammu and Kashmir in 2019, a delegation of ambassadors from 24 countries including France, European Union and Malaysia has reached the Union Territory to examine the current situation there.

Mostly Members are from Europian and OIC Countries in This Delegation

A two-day visit to Jammu and Kashmir by a group of diplomats from several European countries and some countries of the OIC began Wednesday to assess the situation in the Union Territory, especially after the recent District Development Council (DDC) elections. It is noteworthy that in 2019, the special status of Jammu and Kashmir was abolished and it was divided into two union territories.

And Poonch police have arrested terrorist Sher Ali at Jammu airport. He is the architect of many terrorist activities, including infiltration of terrorists, arms smuggling.

Foreign diplomats met writers and artists on the first day of their visit on Wednesday (Yesterday) at the musical fountain located inside the conference complex at Dal Lake. Diplomats from various countries in Europe, Asia, South America and Africa visited the historic Hazratbal shrine.

Then the delegation interacted with several artists, including Saima Shafi, social worker Rangu Shah and Pashmina carpenter Shahnawaz, who are trying to promote the art of pottery making in the area.

Musicians Dr. Shaista Ahmed, poet Nighat Sahiba and writers Nilofar Baj Nahvi, Nighat Nazar and Nusrat Iqbal were also present at the event. The purpose of this program was to make foreign representatives aware of the rich cultural heritage of Kashmir. Officials of the handicrafts and tourism departments and some leaders were seen interacting with diplomats.

On the second day of their visit, they met Chief Justice of Jammu and Kashmir High Court Pankaj Mittal and praised the law and order in the city

Big Boss 14 Winner Rubina Dilaik : My Husband Abhinav Shukla and My Honesty Have Roles Behind This Victory

Mon Feb 22 , 2021
Rubina Dilike, who hails from Shimla, beat Rahul Vaidya in the Bigg Boss 14 finale and won the season winner’s trophy and Rs 36 lakh. From the very beginning, the actress was able to get both the hate and love of the audience due to her strong and no-nonsense personality. […] 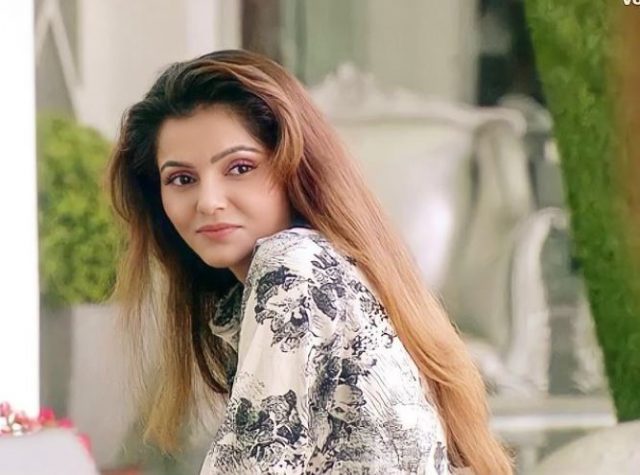