Rubina Dilike, who hails from Shimla, beat Rahul Vaidya in the Bigg Boss 14 finale and won the season winner’s trophy and Rs 36 lakh. From the very beginning, the actress was able to get both the hate and love of the audience due to her strong and no-nonsense personality.

She also said that I want to build a paved road for my village with some part of the prize money. My mother has always taught me that whatever you earn should give some part of it to the society and your people. I follow this thing of my mother. I wished to make a paved road for the people of my village. Over the years I have started living in my village. I am sure I will definitely do something for the people there.

It is a double win – the show’s trophy on one side and my relationship with Abhinav on the other. 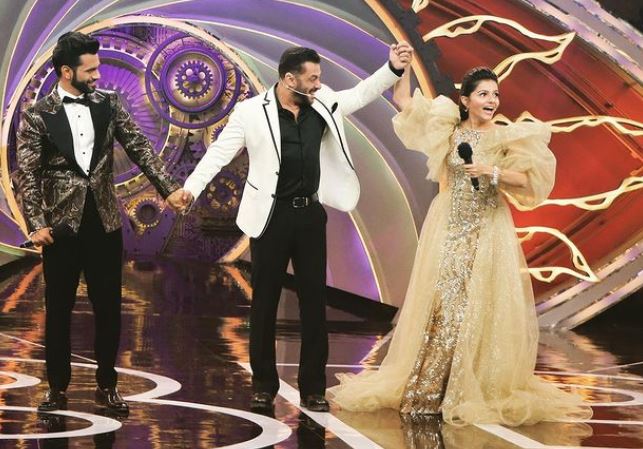 My husband Abhinav Shukla has played a big role in this victory. He supported me throughout this journey. When my victory was announced, I first saw Abhinav, he was dancing. Seeing that face of him felt a different satisfaction. Our relationship has taken a new turn because of this show. This was my biggest win. This is my doubled victory in one way or another, the trophy of the show on one side and my relationship with Abhinav on the other. This moment of life will always be special.

My honesty helped me to win this show

When the show was offered, there was absolutely no confidence in what I would do in this game. But I had great faith in my honesty. I was sure that my honesty in this game could take me far. It has made me win this show, which I am very proud of. 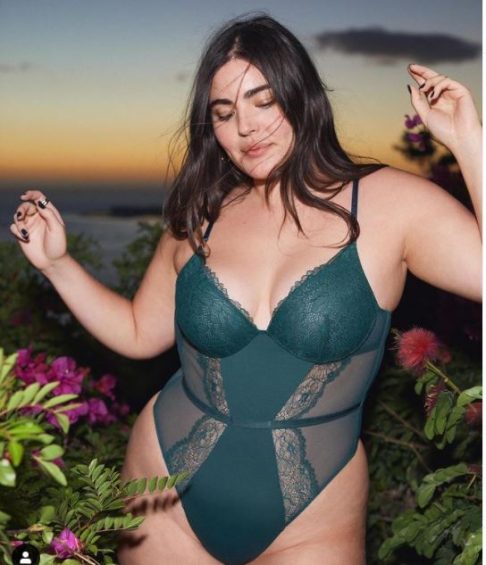