Japan Desk, Delhi- Magazine: On Sunday, August 29, Okinawa Prefecture officials announced that they had suspended the use of the Moderna vaccine against Covid-19. This was due to the discovery of new contaminated batches of this formulation.

The decision comes the day after an investigation was launched by the Japanese Ministry of Health into the deaths of two men who received the Moderna vaccine from a party that was later withdrawn from the market on suspicions of metallic particle contamination. 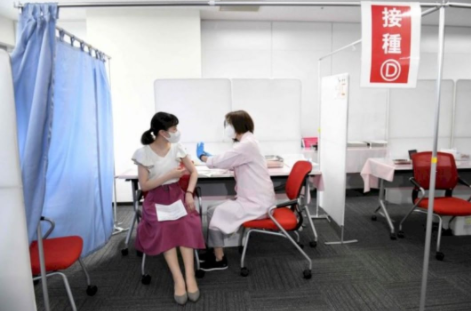 According to a statement from Okinawa authorities, on Sunday it was decided to “suspend the use of Moderna vaccines because foreign substances have been detected in some batches.”

On Saturday, the Japanese health ministry said two men, ages 30 and 38, had died after receiving second doses of the Moderna vaccine, which came from a batch that was withdrawn from the market on August 26 after discovering contamination in the preparation.

The ministry announced that it would initiate an investigation to determine the cause of the deaths, stating that “the causal relationship with vaccination remains unclear at present.”

“At the moment, we have no evidence that these deaths were caused by the Moderna vaccine. It is important to investigate to see if there is such a link, the ministry said in Saturday’s report.

Moderna, in turn, said that the problem could arise on the production line of its subcontractor in Spain, Rovi, which produces vaccines for markets outside the United States.

Kanye West and Kim Kardashian's Divorce Will Not Be Canceled

Sun Aug 29 , 2021
Entertainment News, Delhi Magazine: Kim Kardashian and Kanye West will continue with their divorce process, despite the rumors that have surfaced in the press in the last few days that they have revealed a possible reconciliation. It was assured by a source close to People magazine: “They have come a […] 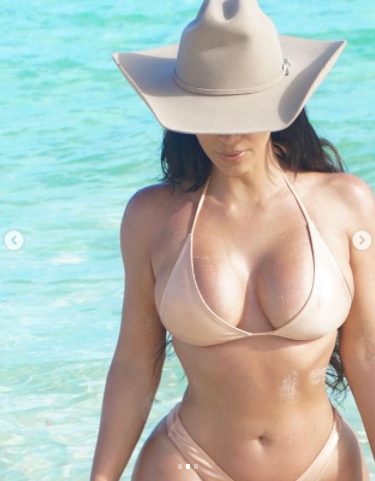