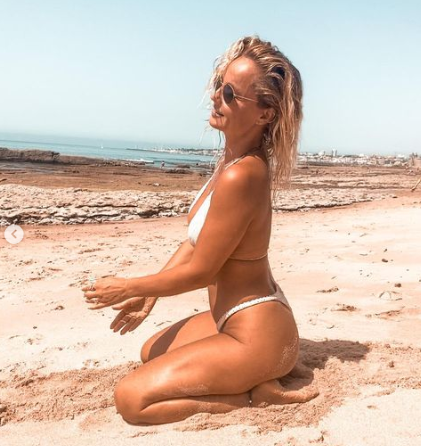 Lifestyle Dask Delhi Magazine: 43 years old actress Bárbara Norton de Matos ended the week with a trip to the beach, with which she recharged her batteries.

On her official Instagram account, the actress shared the images captured in the late afternoon and impressed again with her excellent physical shape. Bárbara, 43 years old, showed herself in a bikini, receiving the strongest compliments from her followers.

Take a look at the gallery and see these and other images. 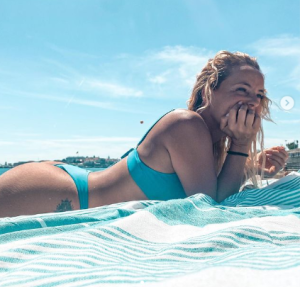 She is the daughter of football coach Luís Norton de Matos, maternal grandson of the 4th Count of Tomar, and his first wife, Maria Rita Cardoso Franco de Sousa. She was the mother of Flor in May 2015, as a result of her relationship with Ricardo Areias (who became a father for the first time). In June 2017, she married the father of her daughter, Ricardo Areias. They divorced after 9 months of marriage, in March 2018.