Entertainment Desk, Delhi Magazine, 39-year-old American pop star Britney Spears continues to shock her fans by posting strange dances on Instagram or leaving huge posts in which she describes, for example, how she bought shoes, and often it looks more like a set of words than a coherent text.

However, more recently, the artist, who has two teenage sons, managed to surprise the fans even more. She posted on her page a picture of posing in some denim micro shorts. At the same time, the celebrity covered her bare chest with her hands.

In just 9 hours, the picture collected almost 1.9 million likes, and in the comments, her subscribers suggested that such a candid photo is Britney’s way of expressing her protest against her father, Jamie Spears, and his custody.

A day earlier, the singer shared a video in which she dances in a bikini, showing off drawings all over her body. 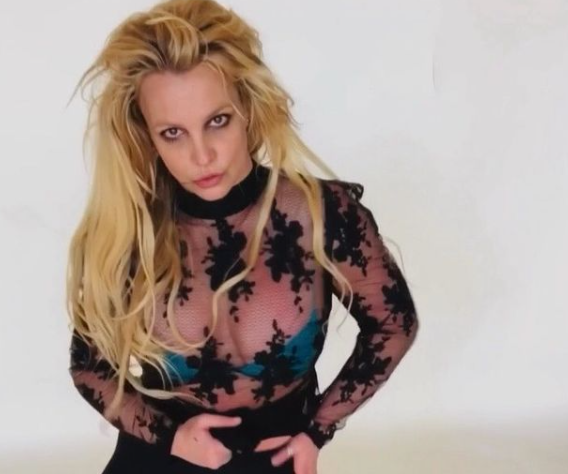 In general, Britney has recently become active on the social network, giving out several posts a day. Fans do not exclude that the artist is trying to tell them something, but they do not quite understand her mood and intentions.

As you know, the singer does not give up hope of getting rid of the financial tutelage of her father and regaining control over her life. After, despite her revelations in court, where she spoke about 13 years of life in custody and asked to be released from this, the judge rejected her request, the lawyer Matthew Rosengart , whose firm previously defended the interests of Steven Spielberg, Sean Penn, Ben Affleck and others.

In addition, the celebrity stated that she would not perform as long as her father was in control of her career. She previously said that she was forced to work 7 days a week.

You would like to read: Britney Spears Expresses Her Anger at Her Family Members.

Sat Jul 24 , 2021
Olympics News, Delhi – Magazine: The Tokyo Olympic Games have started from 23 July amid the constraints of the dreaded corona virus. Super Power America did not get any success on the first day and 2nd day, While China topped the medal tally with 3 gold medals and 1 silver […] 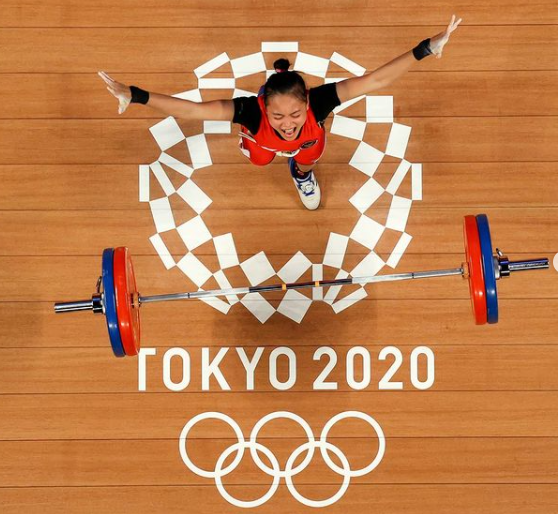