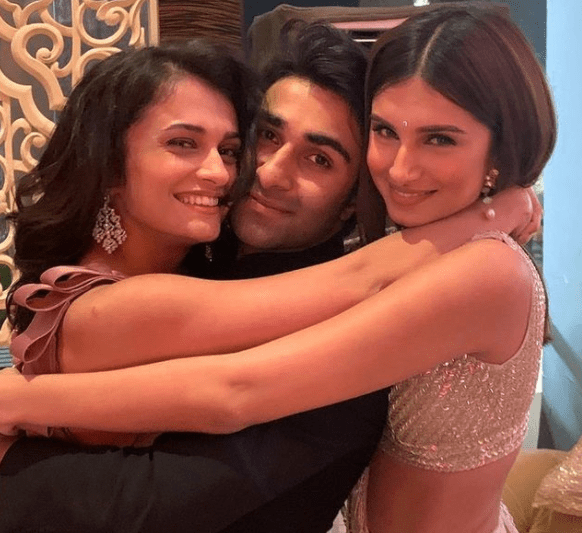 Bollywood Desk, Delhi Magazine: The wedding season is going on and not only the common people but also the stars of the entertainment world are getting married one after the other. It is being said that Aadar is already planning to get married to his cousin Ranbir Kapoor. Recently, Rajkumar Rao and Patralekha also took seven rounds and now both have joined the list of Happy Married Couple. Seeing the beautiful rituals of their marriage, everyone’s heart is oozing with joy. At the same time, all eyes are now on the marriage of Katrina Kaif and Vicky Kaushal.

Who is Aadar Jain

Ranbir Kapoor and Kareena Kapoor’s cousin Aadar Jain and Student of the Year 2 actress Tara Sutaria are dating each other. Now the news is coming that both are going to get married soon. Tara and Aadar have been seen with each other for some time now. Recently, Tara had stamped the news of dating on Aadar’s birthday.

Let us tell you that Aadar is the son of Ranbir Kapoor’s younger aunt Reema Jain and Manoj Jain. Aadar made his Bollywood debut as a lead actor in the 2017 film Qaidi Band. However the film did not work. At the same time, Tara made her Bollywood debut with Karan Johar’s Student of the Year. Tara Sutaria is daughter of Mumbai based businessman Himanshu Sutaria. Tara’s previous film was Marjaavaan directed by Milap Zaveri.

It has also been reported that Tara and Aadar had recently gone on a romantic vacation. Also, he is planning to get married at the beginning of the new year. Although these news have not been officially confirmed yet.