Actresses Tara Sutaria and Aadar Jain continue in the discussion about their relationship. The two also share photos with each other on social media. Recently, Aadar has shared his picture on social media on which Tara has made a romantic comment.
In the picture, Adar is seen walking along the shore and he is holding a roving paddle in his hand. While sharing the picture on the occasion of New Year, Aadar wrote – “Riding on the waves”. Commenting on this, Tara wrote – “Take me with you too”. Tara has also created a heart emoji. Fans are enjoying this conversion of both.

Let us tell you that the relation of Tara and Aadar continues. Their vacation photos  in Maldives them also went viral on social media. Talking about Tara’s work, the actress made her Bollywood debut with the film Student of the Year 2. After this, the actress appeared in the film Marjanwa. This film did not do anything special but the work of the actress was liked. Now the actress is going to be seen in the film Tadap. In it, the actress will share the screen with Sunil Shetty’s son Ahaan Shetty.

Bengaluru Drug Case : Sanjana Galrani Said Thanks to Her Fans

Mon Jan 4 , 2021
After coming back from jail in Bengaluru Drug Case, Sanjana Galrani has also become active on social media.  She recently thanked fans on her social media story, who supported her despite her name in the Sandalwood drugs case. Sanjana got bail on December 12 last year due to medical reasons. […] 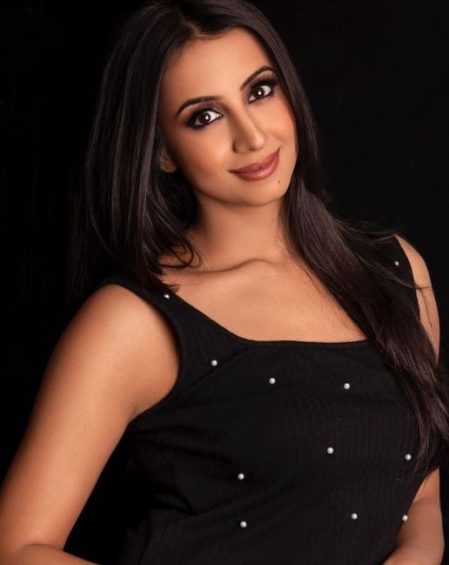