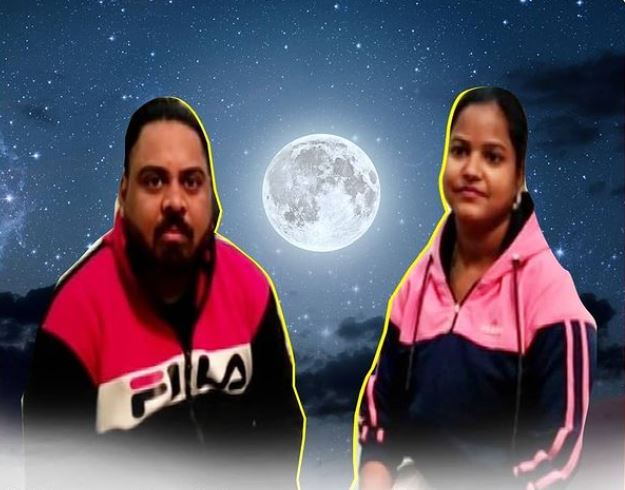 It is true that people do not see the value of anything for the person they love. There is a gift in their mind to their partner whom they want to give. Dharmendra, a resident of Ajmer in Rajasthan, has given this gift to his wife. Dharmendra Aneja a resident of Ajmer chose the moon to give a gift to his wife on the wedding anniversary. Dharmendra bought 3 acres of land on the moon and decided to gift it to his spouse. Lunar Society International, a company in New York City, USA, has sold the land. 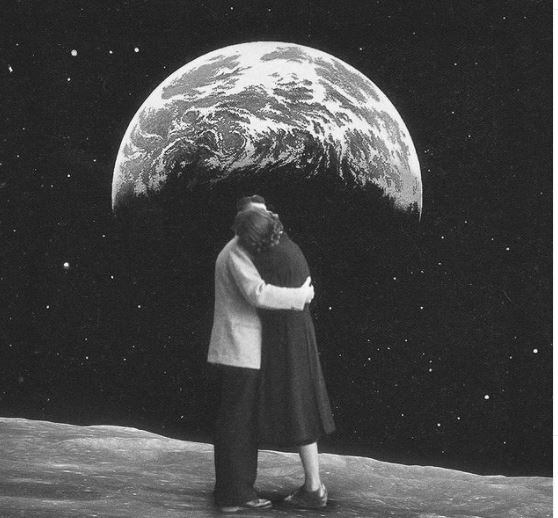 Dharmendra told that he wanted to give Sapna a special gift on the wedding anniversary. He added, “We had our wedding anniversary on 24 December. Many people give cars or jewelery to their wife on this occasion, but I wanted to gift something different than these. So I bought land on the moon and named it Sapna. It took a year to complete this process of buying land.”

Dharmendra is the first person from Rajasthan who have bought land on the moon.

Dharmendra’s wife Sapna was very happy to receive this gift. The couple organized a grand party on their wedding anniversary which was organized by a professional event organizer. Seeing the decoration of this event done on the theme of the moon, it seemed as if this couple has really reached the moon. During this event, Dharmendra got Sapna to frame the documents and certificates of the property.