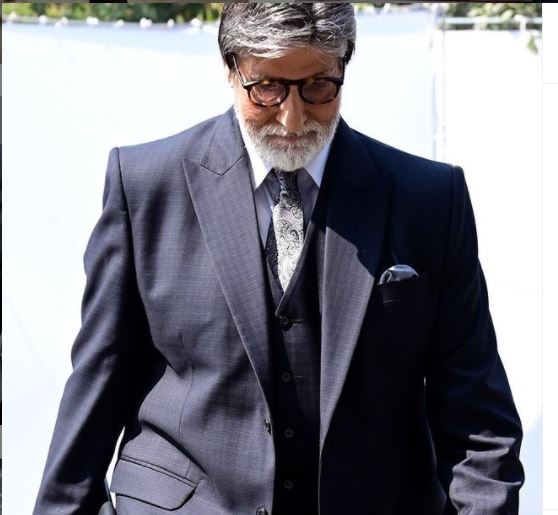 Mumbai Masaala- Delhi Magazine, However people who do not know about their work and they are trolling them. The list also includes the name of megastar Amitabh Bachchan.Mumbai: Millions of people have been affected by the second wave of Corona virus in India. Along with losing their loved ones, many people are also facing financial crisis. Bollywood celebs have extended their hands to help people in this. Sonu Sood, Salman Khan, Akshay Kumar, Gurmeet Chaudhary, including many stars are living items. At the same time, there are some celebrities who are doing their work without any noise.

However people who do not know about their work and they are trolling them. The list also includes the name of megastar Amitabh Bachchan.

Many people on social media are questioning Amitabh Bachchan that he has not contributed anything in the relief of COVID-19. For this, Amitabh Bachchan is facing a lot of hate and abusive comments. Big B, who had been ignoring the trollers for a long time, now gave him a befitting reply. Responding to such people through his blog, he has said that he believes in doing charity with silence. Big B wrote in his blog Yes, I do charity but I believe it should not be talked about… it is embarrassing. Whatever charity the family has done in the last few years has always been kept hidden and has not made any noise on social media. Only those who have received help know this.

Amitabh said that he has forgiven the loans of farmers at his expense. He also said that Abhishek and Shweta had contributed to help the families of the martyrs killed in the Pulwama terror attack. Amitabh said that last year he fed about 4 lakh people for one month.

While Delhi was grappling for Oxygen, Amitabh Ji called me almost daily to enquire about the progress of this Facility@ANI pic.twitter.com/ysOccz28Fl