After the immense success of Kabir Singh, fans are now eagerly waiting for Shahid Kapoor’s upcoming movie “Jersey”. The film ‘Jersey’, based on the life of Ranji player, is shot in Dehradun, Uttarakhand. Actor Shahid Kapoor has shot Batti Gul Meter Chalu and Kabir Singh in Uttarakhand. At the same time, actress Mrinal Thakur has already come to Doon and Mussoorie for the shooting of Batla House.

In which actor Shahid Kapoor sweated a lot while batting. During this he also hit many fours and sixes. 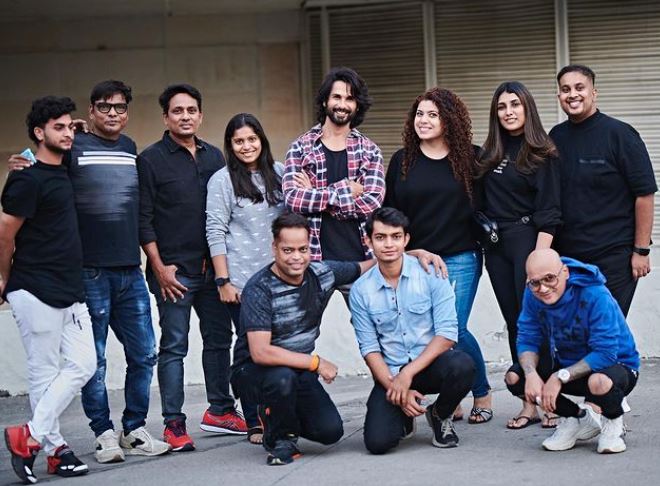 The film ‘Jersey’ is the official Hindi remake of the Telugu film of the same name. Shahid Kapoor will be seen in the role of a retired cricketer in the film. Who strives for his return. Apart from Shahid, Mrinal Thakur and veteran actor Pankaj Kapoor will also play the lead roles in this film. The film is produced by Aman Gill, Dil Raju and Allu Arvind. The film’s release date has not yet been announced.

Fri Jan 15 , 2021
Singer Ani Lorak (real name – Karolina Kuek), who returned to Kiev, decided to radically change her image. The artist shared the result of her transformation in her Instagram Stories. Fans will remember the performer as a burning brunette with long hair and piercing eyes. In this form, Ani constantly appeared on […] 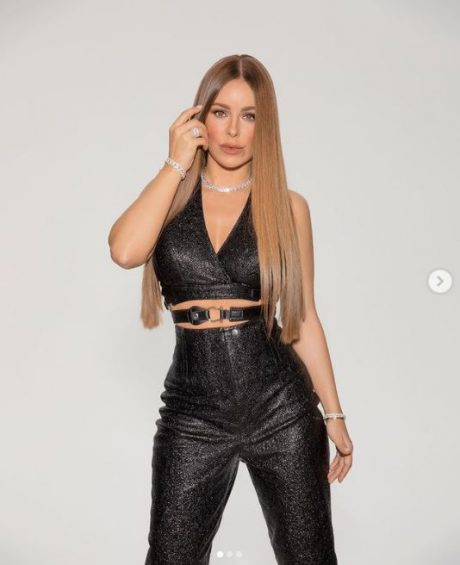