Who is Imtiaz Khatri

Bollywood Desk, Delhi- Magazine: Imtiaz Khatri was born on Saturday, 9 September 1989 in Mumbai. At such a young age, he also has a company named INK Infrastructure. His zodiac sign is Virgo. He did his schooling from St. Theresa’s High School in Mumbai. He did his graduation from the University of Mumbai. 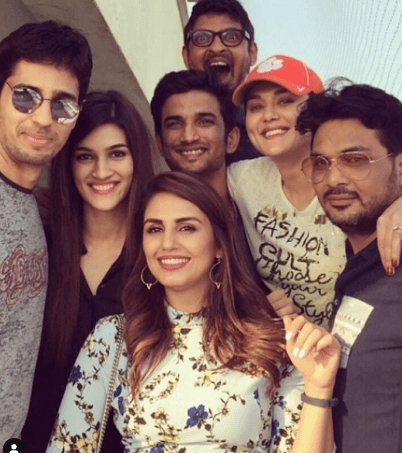 Imitiaz Khatri is the son of renowed mumbai builder from Bandra, Mumbai. He is also a builder by profession. Along with this, he has been a producer in many Bollywood films. He has very good relations with the big stars of Bollywood. He has often been seen in many parties of Syllabs. Photos with many stars are dumped on Imtiaz’s social media page. Imtiaz Khatri started a company named VVIP Universal Entertainment in the year 2017 which launches new stars in Bollywood. 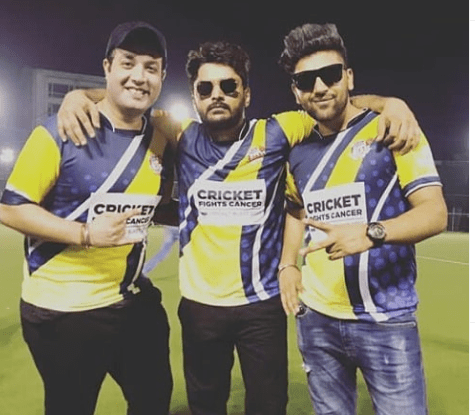 Imtiaz also has his own cricket team in Mumbai. Apart from this, Imtiaz also invests in films. Along with this, the name of Imtiaz Khatri has also been linked with Bollywood actress Sushmita Sen. Both dated each other. The two walked the ramp together at a fashion show in Goa. However, the two never accepted their relationship. They often called each other good friends.

Who is Imtiaz Khatri’s Father

His Father, Nizar/Nisar Khatri is big real estate developer. Nizar Khatri is born in a middle family, but it is considered that he associated with Dawood ibrahim and involved in many crime and scams. He is also close to NCP leader Ajit Pawar and also their family named in Maharashtra Irrigation scam.

During the ongoing interrogation in the CBI case, Ashok Sarogi has revealed that there are allegations of drug links in many cases in the Bollywood industry. In which he has taken the name of Imtiaz Khatri who is the son of a famous builder of Mumbai. The lawyer claimed that he is a popular name among Bollywood celebs and even politicians and is often seen with many of them and supplying drugs among them.

A picture with Sushant is going viral
A video of Sushant Singh Rajput is going viral on social media, in which builder Imtiaz Khatri is also seen. It is being told that this video is from the year 2017. 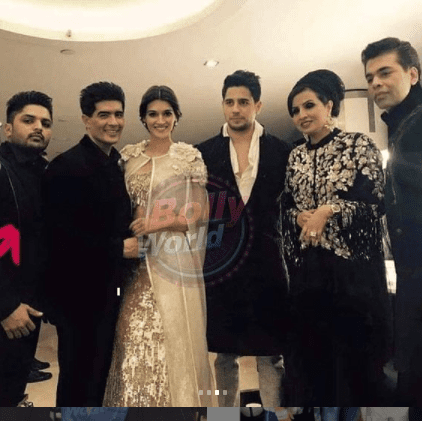 Aryan Khan and Arbaaz Merchant had named drug peddler Achit Kumar during interrogation. NCB first arrested Achit, after which Imtiaz’s name surfaced. After that the Narcotics Control Bureau (NCB) raided the house and office of filmmaker Imtiaz Khatri on Saturday morning. Now the investigating agency has summoned him. 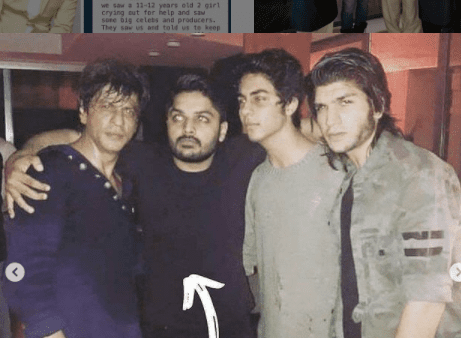 Suspicious role of Mumbai Police in saving Imtiaz Khatri
When the investigation started in the Sushant case, Imtiaz had gone missing, so the suspicion has deepened even more. Fingers were also raised on the Mumbai Police regarding Imtiya that why did the Mumbai Police ignore Imtiaz Khatri in this case. There were allegations that he used to supply drugs to Sushant Singh Rajput. Not only this, BJP leader Ram Kadam had accused Imtiaz of being involved in a drug racket. He said that he is left under the guise of Maharashtra government. He and his family is closely associated with Mumbai DCP Abhishek Trimukhe and these people escaped from all of their crimes due to their connections. He was present in the parties of previous night of Sridevi ji’s murder, Disha’s murder and SSR’s murder.

He has also produced many Bollywood movies. He has good relations with the big stars of Bollywood. He has often been seen in industry parties. There are pictures of many stars on Imtiaz’s social media page.

Dating: Sushmita Sen ( but they didn’t confirmed it).

He is very favorite among bollywood celebrities  and also followed by Nora Fatehi, Kiara Advani on Instagram.

You would also love to read about : Nora Fatehi.

Mon Oct 11 , 2021
Delhi News, Delhi – Magazine: BSP supremo Mayawati has accused of killing of Dalits in Rajsthan in Congress rule and no action has been taken against it. Mayawati has said that the lynching of a Dalit in Hanumangarh, Rajasthan is very sad and condemnable, but why is the Congress high […] 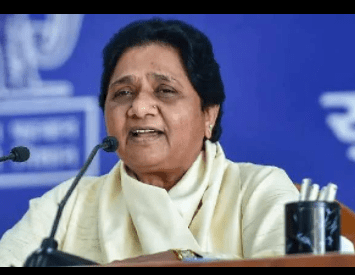