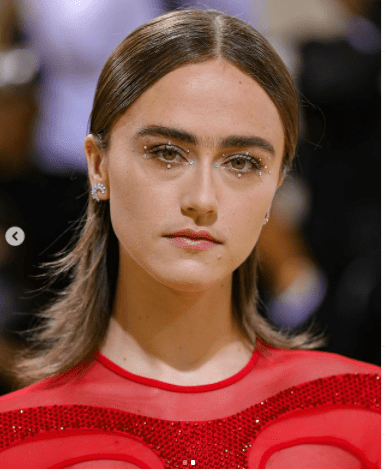 Fashion Desk, Delhi Magazine: Ella Emhoff, 22, the stepdaughter of US Vice President Kamala Harris, has recently continued to successfully conquer the fashion world, appearing more and more on the catwalk and in magazines. 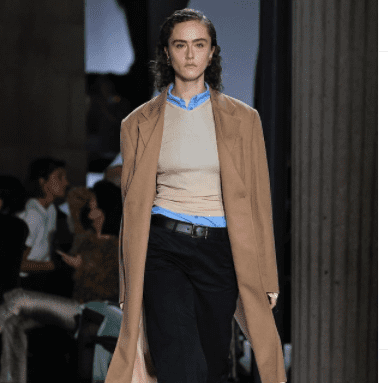 Recently, the aspiring model took part in the Proenza Schouler, Balenciaga and Miu Miu shows at Paris Fashion Week, starred for Vogue, appeared at her first Met Gala and gave some tips on how to look as perfect as possible. In particular, the girl speculated on the topic of eyebrow care.

She said, “When I was younger, I plucked my eyebrows in the middle, but recently stopped, and it’s amazing. Your eyebrows should be loved, whatever they are”.

Ella practically does not use makeup, proudly shows off her hairy armpits and prefers her careless curls to sophisticated haircuts. According to her, the current world is too focused on the face and body of a person, so bringing people naturalness and having their own style is a sign of courage and self-confidence.

Her ease and peculiar style attracted the interest of the agents of IMG Models, who, a few days after the inauguration, offered the girl a contract.

Within a couple of weeks, she made her catwalk debut , starred for a magazine , and attended her first Met Gala in September. In addition, she teamed up with new designer Batsheva to create a line of knitwear.

Who is Ella Emhoff?

Ella Emhoff is a model fashion designer and also a stepdaughter of U.S. Vice President Kamala Harris. She always dreamed of being a designer. She approached this very thoroughly and took courses at Central Saint Martins, a design school for two years. Ella is a graduate of the Parsons School of Design.

Emhoff was born to Douglas Emhoff, an entertainment lawyer, and Kerstin Emhoff, a film producer. She has an older brother, Cole Emhoff. 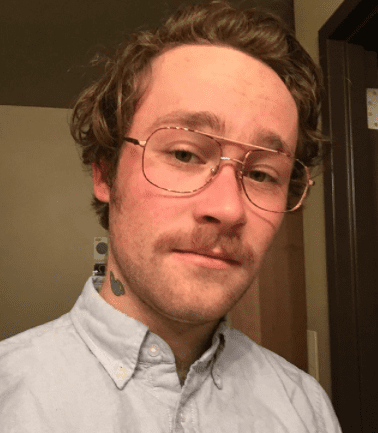 Her parents divorced in 2008.[2][8][9] In August 2014, her father married Kamala Harris, a lawyer who was then serving as the Attorney General of California. Kamala has been married to lawyer Dag Emhoff and at the same time acquired the status of “Momala” for her husband’s two children from her first marriage. 56-year-old Kamala Harris never had her own children.

On her Instagram page, she promotes self-made things – knitted balaclavas, tops, bags and panamas under her own brand Ella Emhoff. Ella recently ran a raffle for pink striped pants that she knitted, and the proceeds go to two charities supporting black trans women, For The Gworls and the Okra Project.

On her Instagram page, she often posts videos of her own clothes, which she knits and promotes under the Ella Emhoff brand.

She has already received the title of “Fashion Breakthrough of the Year”. 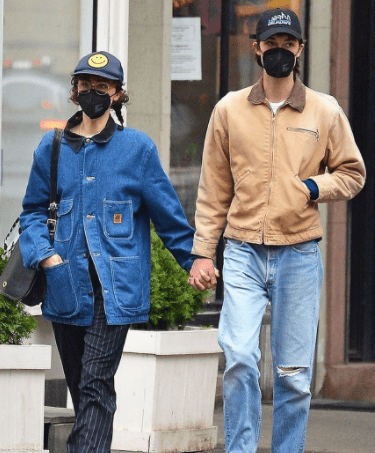 You would also love to read about Designer Liza Kain.