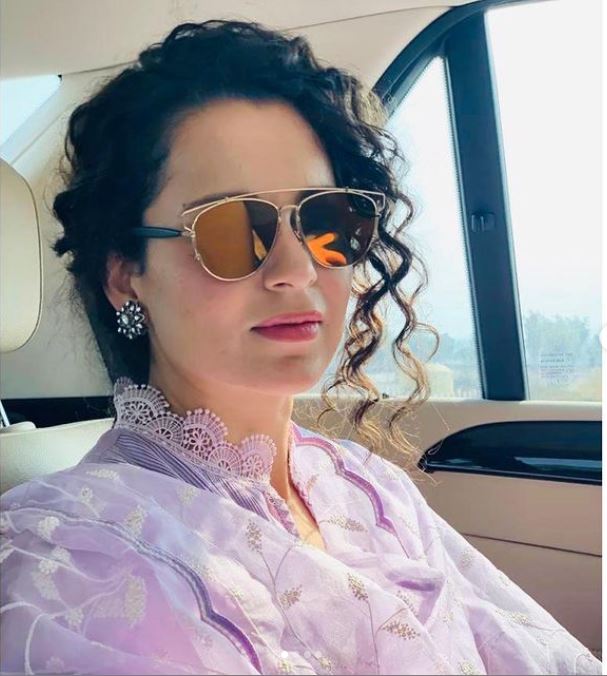 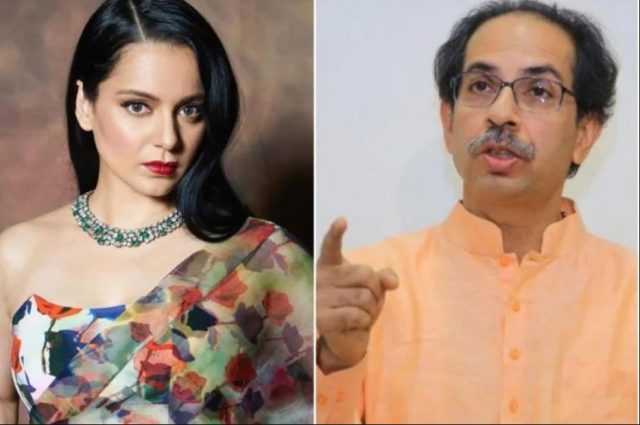 The court also said that the court does not allow the administration to use ‘muscle power’ against any citizen. A bench of Justice SJ Kathwala and Justice RI Chagla said the action taken by the civic body was unauthorized and there is no doubt.

The court has asked the actress to exercise restraint while commenting on social media and others. The court was hearing a petition challenging the order of action taken by the BMC at Kangana’s Pali Hill bungalow in suburban Bandra on September 9. The bench said that the civic body has taken wrong action against the rights of a citizen.

Ranaut had demanded two crore rupees in damages from BMC and requested the court to declare BMC’s action illegal. On the issue of compensation, the bench said that the court is appointing an Assessing Officer to assess the damages which will hear the petitioner and BMC on the economic loss caused by the demolition.

“The Assessing Officer will pass an appropriate order on compensation by March 2021,” the court said. The civic body opposed the petition, saying that the actress had illegally carried out the construction work in her bungalow. Ranaut filed this petition only after the BMC started the demolition process on September 9, following which the court stayed the demolition in an interim order.

The bench of Justices SJ Kaithawala and RI Chagla ruled in the case, saying what BMC had done was unauthorized. This was done with the wrong intention. This was an attempt to stop the petitioner from seeking legal help. The court also quashed BMC’s notice of illegal construction. Looking at the case, it appears that the sabotage has been done with the intention of targeting the actress for tweets and statements.