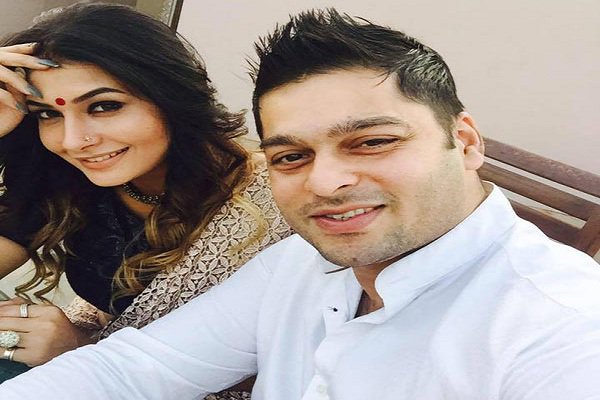 Sumit Maheshwari (a hotel businessman),  – husband of Pavitra Puniya has made shocking revelations about their marriage. This was done through a You Tube video so it could be accessed one and all. In this video not only he affirmed to the fact that Pavitra Punia married him in 2015, but also mentioned about few facts about their relationship.

He clearly stated and questioned the not BIG BOSS participant Pavitra on her loyalty in the relationship.

She has cheated him many times. Hotel businessman Sumit Maheshwari said that Pavitra kept their marriage a secret and refused to tell anyone about it. Sumit told in an interview to a YouTube channel called Fifafooz, “We are still husband and wife.” We got engaged and got married too but she did not disclose the relationship status, why?, He further commented that only Pavitra can answer this. 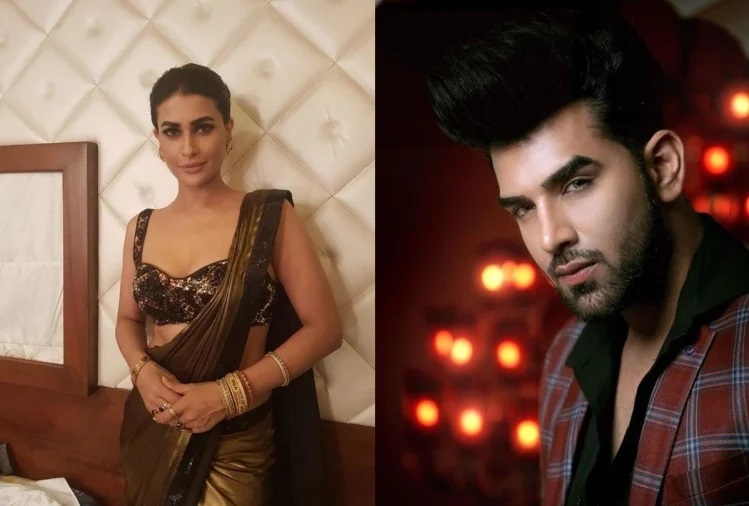 Pavitra has simultaneously been in a relationship with Paras Chhabra. Regarding this, Sumit said, ‘Paras Chhabra had said on social media that she was married yet she came into a relationship with me. He had said that Pavitra’s husband texted me and told me this. To this Sumit Maheshwari further agreed that he did text Paras to unfold the status of their marriage. He later confirmed that he also told him that they can continue seeing each other, but for that he will need to divorce Pavitra. Sumit further said, “Before going to Bigg Boss, she told me that I should not tell this to anyone and promised that there would be no further affairs”. But then everything is getting repeated so I am very sad. This is the fourth time she has cheated on me. She is still in marriage with me but she has had four affairs. The first one was Paras, the second Prateek and the third one is not known and now Ejaz Khan.”

Pavitra had earlier talked about her relationship with Paras Chhabra and Prateek Sehjpal. Sumit told that Pavitra had asked him to keep their marriage a secret.

You would also love to read about

“We are still husband and wife,” Sumit told YouTube channel FifaFooz. We got engaged first and then got married. But she did not disclose it. Pavitra had affairs four times during their marriage.

Who is Pavitra Punia?

Pavitra Punia is an actress and model by profession. In the year 2009, she made a small screen appearance on TV with ‘Splitsvilla 3’. Her bold avatar raised the screen’s mercury. Shows like ‘Love You Zindagi’, ‘Naagin 3’ and ‘Kavach’ were seen.

The real name of Pavitra Punia is Neha Singh.

Pavitra Punia born in a Jaat family on 22 August 1988 in Baghpat district of UP, but she was raised in Delhi. She has a brother named Anurag Singh. She did her schooling in Rohini area of ​​Delhi. She also tried to become an IPS officer but never got success. Apart from this, she also has a diploma in hospitality.

Pavitra Punia started modeling while she was enrolled in hospitality. Participated in ‘Splitsvilla 3’ in 2009. Her bold avatar brought her into the limelight overnight. After this, in 2010, she made an acting debut in TV with ‘Geet – Hui Sabse Parai’. Then, she got first lead role in the’Love You Zindagi’ opposite Siddharth Shukla. In ‘Naagin 3’, Pavitra played Paulmy Roy’s role. Pavitra Punia has done all kinds of roles on TV in her journey so far. She has romanced Siddharth Shukla. In ‘Ye Hai Mohabbatein’, she has played the lead negative role. Pavitra is one of the favorite vamps of TV these days and in real life seems to be thriving on scandals about her relationship.

In 2015 she married with Sumit Maheshwari. Pavitra Punia last appeared in the children’s popular show ‘Balveer Returns’ on TV. In this too, she played a negative character. that of ‘Rani Timnasa’.

Pavitra Punia was in the news for dating Siddharth Shukla at some point. She also romanced him onscreen  in ‘Love You Zindagi’.
During the year 2009, Splitsvilla 3, Pavitra Punia was dating the contestant Paras Chhabra of the show itself.