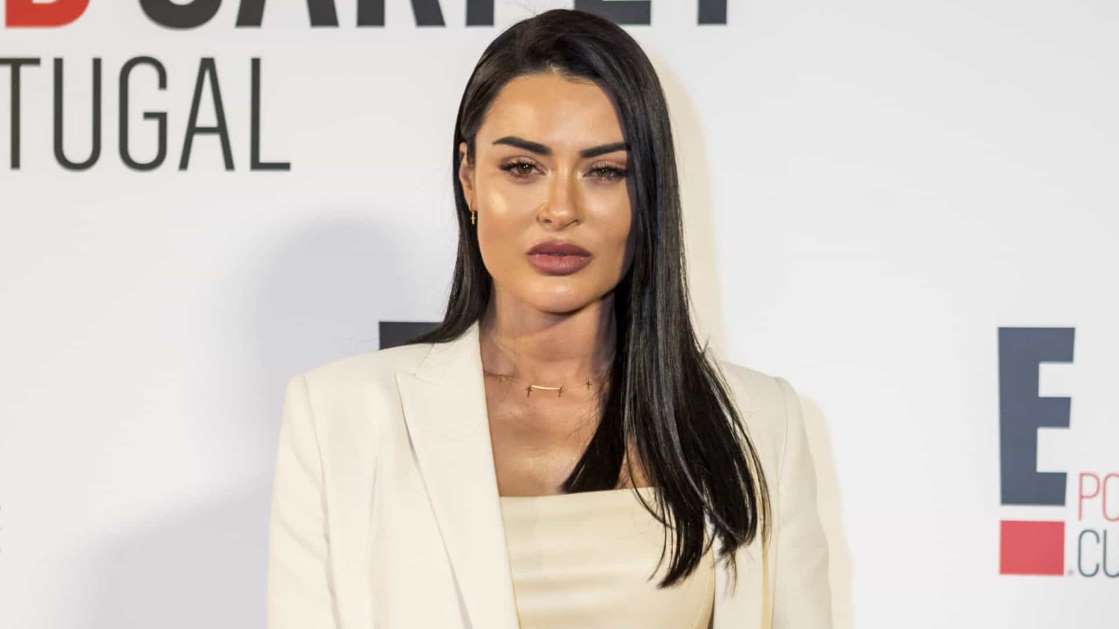 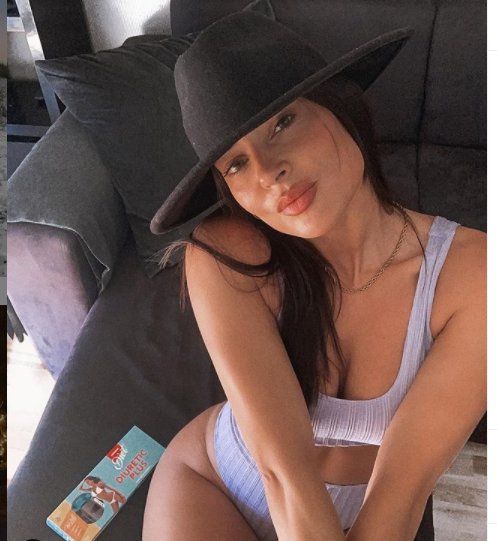 Diana Monteiro decided to respond to a group of followers who criticized her after having published a short video where she was singing her new song. Not being indifferent to the attacks, Diana shared another recording on Instagram .

“Just to put it in context , my recording from yesterday made some people who hide behind keyboards ask me to do this but without effects! Now here, without effects, I just went to the bathroom to record to have a NATURAL reverb ! I want to see what my haters are going to invent now ” , she said in the caption of the publication.

The actress and si did not let the criticisms go unnoticed.

Who is Diana Monteiro?

Diana , born on the 24th of July 1983 , lives in Porto. She is a Porutgues singer and actress and a busiesswoman. She is currently in a relationship with Ricardo Loureiro. She is also founder of MALA SANTA brand.
At the age of 14 , Diana decides to form a band with some friends .
In 2007, TVI announced a casting,  twice. I went to Lisbon to do the casting and I’m not going back to Porto .
Left everything behind to be a Just Girl , and has no regrets !

We can also see Diana on our screens in the role of Carolina (strawberries with sugar).

She is also played a role in comedy movie Virados do Avesso,  2nd highest  grossing at the Portuguese box office in 2014.

She is also known for Nazaré -Luísa Xavier Tv Serial.