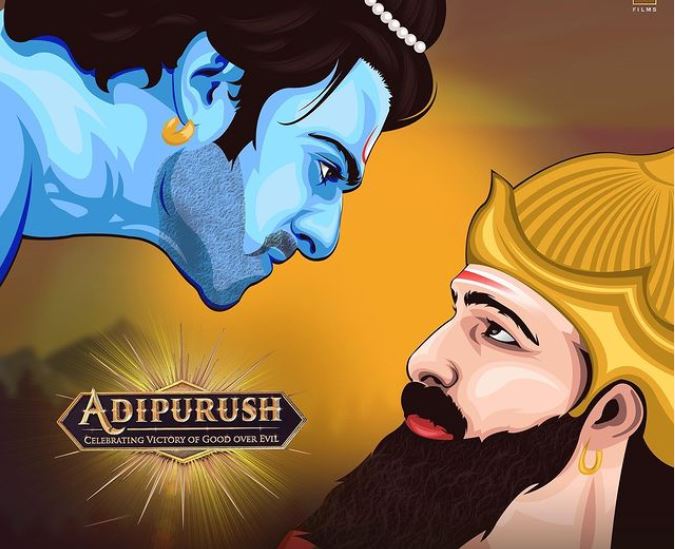 Preparations for the shooting of Prabhas and Saif Ali Khan starrer film ‘Adipurush’ have started. Directed by Om Raut, the film is based on the Ramayana.

In this film, Prabhas will be seen in the role of Lord Ram and Saif Ali Khan Ravana. According to reports, the makers have started work on the motion capture of this film. A photo of which has been shared on social media by the makers on Tuesday. 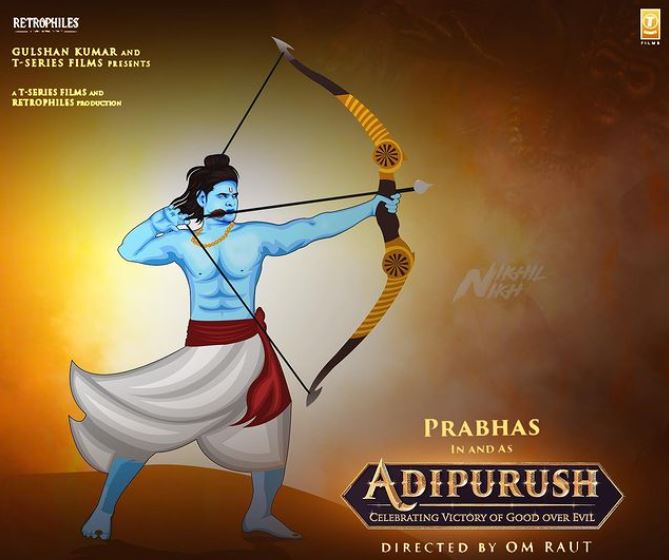 With this, the makers have also announced the start of test shooting of the film from 19 January. However, actual shooting of the film will start in February or March. VFX will be used extensively in the film. It is being said that the audience has not seen such a VFX in any Indian film so far, as it will. Right now the film is being shot in closed studios so that the whole practice can be done before the actual shooting.