Actress Kangana Ranot’s film ‘Dhakad’ will be released on 1 October. Information about this, Kangana herself shared a new poster of the film on Monday. Now the first look poster of Arjun Rampal has appeared from this film. Arjun shared his first look poster from the film on social media on Tuesday, writing, “Satan’s new name is Rudraveer.” I am very excited about this character. It is dangerous, deadly and cool at the same time. Here is my first look. 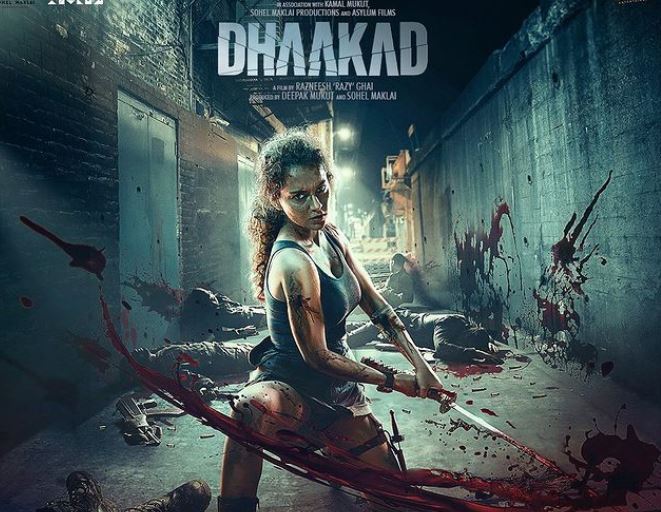 Dhakad will knock in theaters on 1 October. ”The poster features Arjun Rampal in a dangerous look. Kangana will be seen in the role of Agni, a female spy agent, in this spy thriller film. At the same time, Arjun has become the villain Rudraveer, who smuggles arms and drugs along with the business of prostitution.

Wed Jan 20 , 2021
Preparations for the shooting of Prabhas and Saif Ali Khan starrer film ‘Adipurush’ have started. Directed by Om Raut, the film is based on the Ramayana. In this film, Prabhas will be seen in the role of Lord Ram and Saif Ali Khan Ravana. According to reports, the makers have […] 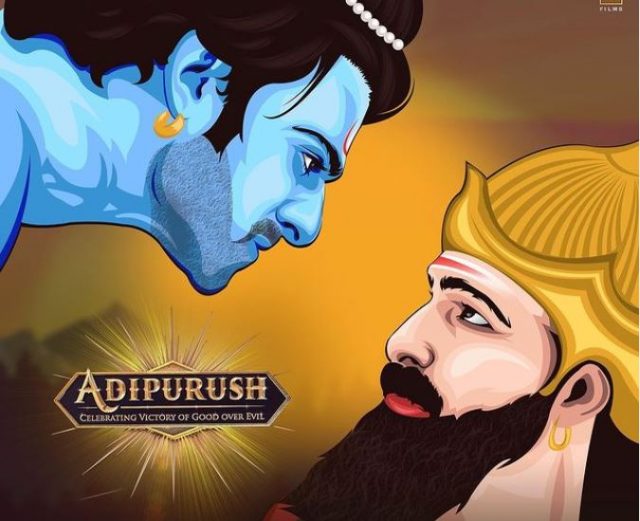