At around three o’clock in the night, the Mumbai Police raided a large club Dragon Fly in Andheri. According to sources, the party was going on at the club, which was attended by many Bollywood celebs. There are reports that these celebs walked out the back door after being raided. 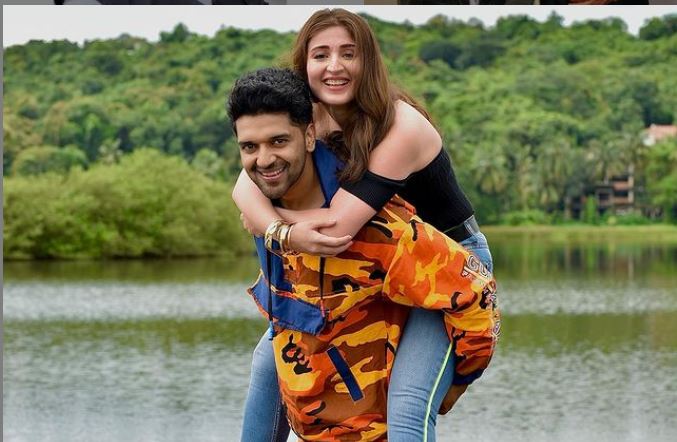 The Mumbai Police raided a nightclub and arrested 34 people. Among these arrested are Bollywood actor Hrithik Roshan’s X Wife Suzanne Khan and singer Guru Randhawa. However, both of them were released after bail.

Reportedly, rapper Badshah was also present there, but he managed to leave.
According to the information received from the police, 19 people came from Delhi and Punjab. A case was registered against all of them under various sections of Section 188 of the Indian Penal Code, Bombay Police Act and Epidemic Diseases Act. All the people were released, while all the people outside were sent back by 7 o’clock in the morning.

Who is Denny Kwan and What is Reality of Ban on Her?

Sat Dec 26 , 2020
Miss Denny Kwan from Combodia Multitude of professions and successful in all,  Denny Kwan is a Cambodian actress and a business women who has appeared in numerous movies. She also has a beautiful salon. In April 2017, Kwan was banned from appearing in any films for a year due to […] 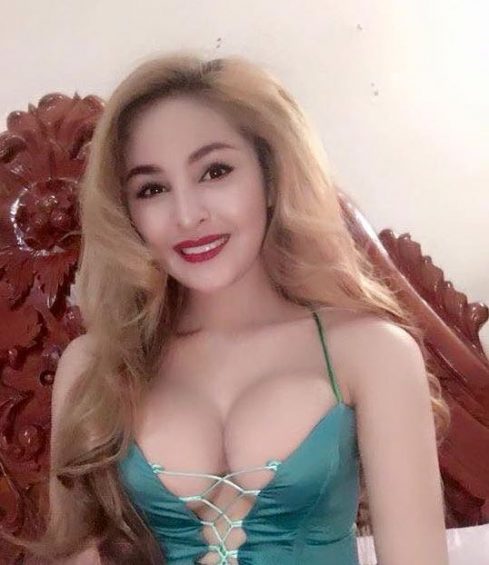