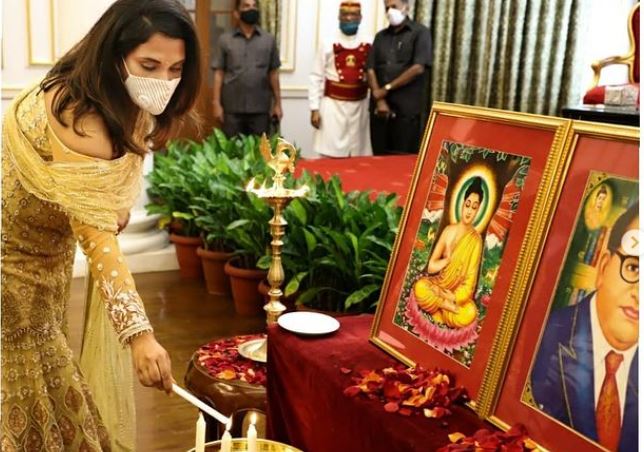 There is no wedding plan, until the corona vaccine comes,

Talking about Richa’s personal life, she recently shifted to live-in with actor Ali Fazal. The two were to marry in April 2020. However, the corona epidemic hit her plan. Regarding their marriage, Richa said, “I and Ali have shifted to a house during lockdown. We haven’t spent much time and everything looks good so far. We are both very supportive of each other. Now we have decided that we will not plan a wedding until the corona vaccine comes. ” 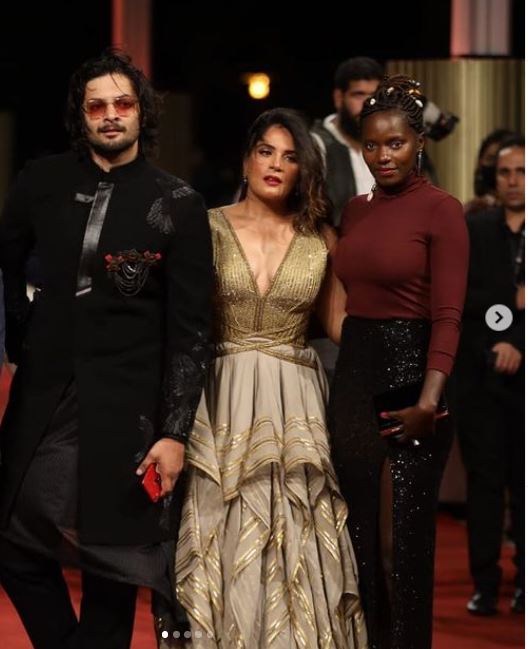 ‘Shakeela’ is completely different from ‘The Dirty Picture’ story
Richa said about the film- “Shakeela’s popularity was increased after the death of Silk Smita. In the early days Shakila had also been a body double of Silk Smita. Both of them had done many films together and Silk’s was replaced by Shakeela after her death. I think this is probably why audiences are connecting her to ‘The Dirty Picture‘ after watching the trailer of our film. Though the story of the two films is completely different. ”

Shakeela’s life is very interesting, so chose the film
Regarding the reason for choosing the film, Richa said, “Shakeela’s life has been very cinematic. She was never to be a star, though her mother force her. Silk Smita’s death changed her life. At the time a superstar tried to suppress her, then many people even dipped her money. One incident after another in Shakeela’s life was very interesting. Hearing this, I could not resist myself to join this film. Also, in addition to Hindi, this film will also be seen in South languages, which I am very excited about. ”

Richa had to increase weight for her character in the film
Richa said about this, “Shakeela’s figure is very different from my figure. Obviously I had to do a lot of work on my physical transformation. I was not able to fully succeed. Though I gave my 100%. To be honest, weight gain. There was a lot of stress to her happiness as well as her loss after the film. Shakeela’s upper body was very heavy. For which I consumed a lot of fried dishes. During the shoot, I did not follow any diet. . But I could not even enjoy eating more food, because I had to lose weight (laughs). ”

In a way, for me the experimental film is ‘Shakeela’
On the film’s release in the theater after the lockdown, Richa said, “There is no understanding of how the film will respond. Movies have opened up but even a film like ‘Tenet’ has not been able to run worldwide. I have no hope. , It will feel good if the film goes on. To be honest, once I go ahead with the film. I don’t think of it being a hit or a flop. I have always done small budget or art films. Where the box office Review doesn’t matter. ‘Shakeela’ is an experimental film for me too. ” Please tell that Richa has also started preparing for the film ‘Fukrey’ and ‘Madam Chief Minister’.

You would also love to read about: Bollywood Actress Tara Sutaria.

Spicy, Tangy, Sweet All Flavors to Try in Delhi

Mon Dec 21 , 2020
Each place and its people are known for their work cultures, lifestyles, success and development but more importantly, the food and heritage. The lavish party lives, the culture of outings although comes secondary but is prevailed by food. Put in short, it all begins with food and ends with the […] 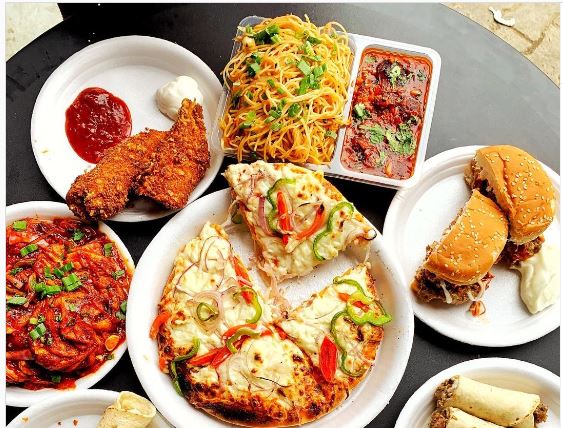