According to the report, Sara Ali Khan has been removed from Tiger Shroff starrer ‘Heropanti 2’ after her name in the drug case related to Sushant death contest. It is being told that Tara Sutaria has now been cast in her place in the film.

Tiger helped Tara to getting this role 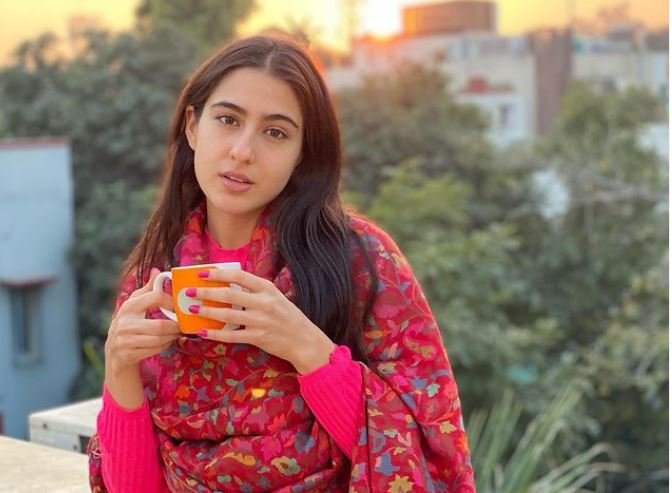 According to a reports,  Sara Ali Khan was dropped from ‘Heropanti’ soon after her name came in the drugs case. Since working with ‘Student of the Year 2’, Tara Sutaria is a good friend of Tiger. Hence Tiger asked the producers to cast her. Being an outsider, Tara was the perfect replacement for Sara. The Makers did not want that. But they had no other choice but to save and pursue this project. ”

A film made under the direction of Ahmed Khan Ahmad Khan is directing ‘Heropanti 2’ under the banner of Sajid Nadiadwala’s production house Nadiadwala Grand Sons. Shooting of the film will begin soon in the UAE. The film’s possible release date is 16 July 2021.

Soraia Chaves Talked About Depression that Lived at 27

Fri Dec 18 , 2020
Soraia Chaves was today talking to Júlia Pinheiro where she talked about more personal issues, namely, the depression she suffered at the age of 27, right after the release of the movie ‘Call Girl’.  “These mental health issues are still seen as a stigma.  My personal experience tells me that […] 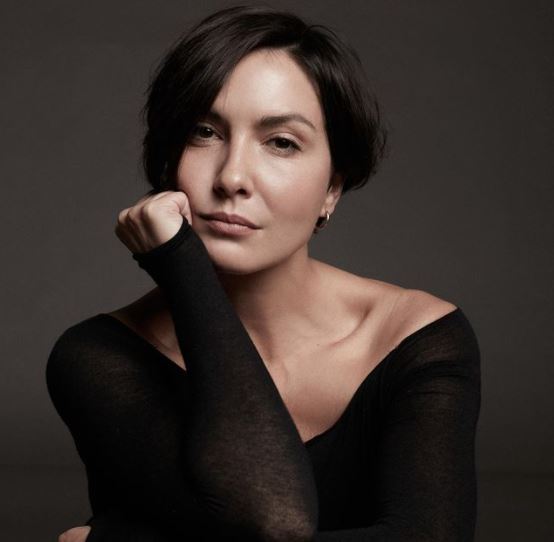