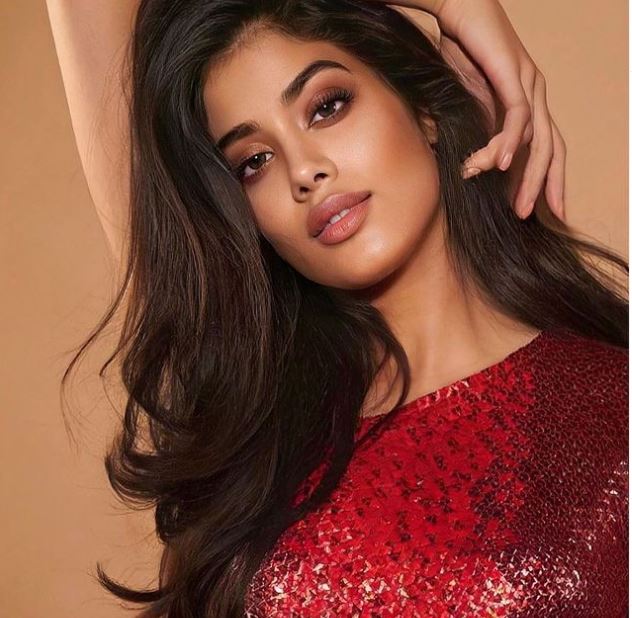 Janhvi Kapoor is currently shooting for the upcoming film Good Luck Jerry in Patiala, Punjab. According to the reports, on Saturday, the shooting once again got into trouble when some people who were protesting against some agricultural laws started protesting on the sets. It is being told that the farmers raised their voice against the shooting of the film in the city. After this, they also shouted slogans in front of the hotel where the cast and crew members are staying. The farmers demand that the film’s actors support them in their movement. 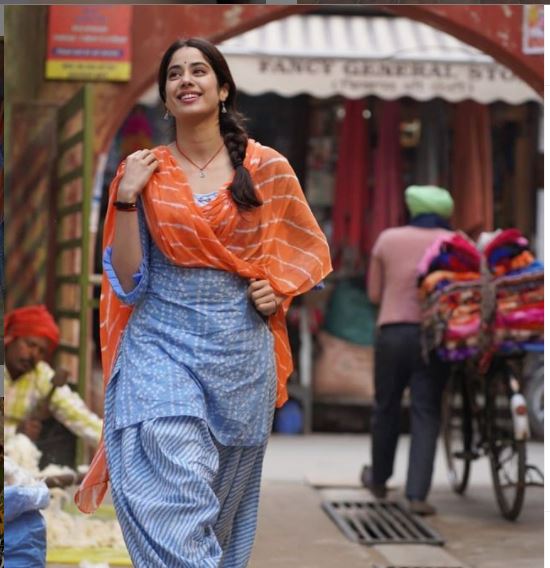 This issue is not against any actor

A report quoted sources as saying, “This issue is not against any actor in the film. The agitators want the unit of the film to support them, because farming is something that affects everyone. They demanded that Bollywood Actors should also come in support of farmers. ”

Shooting was stopped on 10 January

Earlier on 10 January, agigators  Bassi Pathana in Punjab had stopped shooting for ‘Good Luck Jerry’. At that time, when Janhvi shared the status in support of the agigators on social media, then the shooting had resumed.

The protestors then said in their statement that all the artists of the Punjabi industry are supporting the farmers’ movement. On the other hand Bollywood actors come to Punjab to shoot their films, but not once did they say anything in favor of the farmers movement. Because of this they have anger. They had said that unless these artists support the movement, they will be opposed in the same way.

Janhvi Kapoor Starrer The film is a Hindi remake of the 2018 Tamil film ‘Kolamavu Kokila’, in which Nayantara played a key role. ‘Good Look Jerry’ is directed by Siddharth Sengupta and produced by Anand L. Rai.

You would also like to read : Bollywood Actress Tara Sutariya.