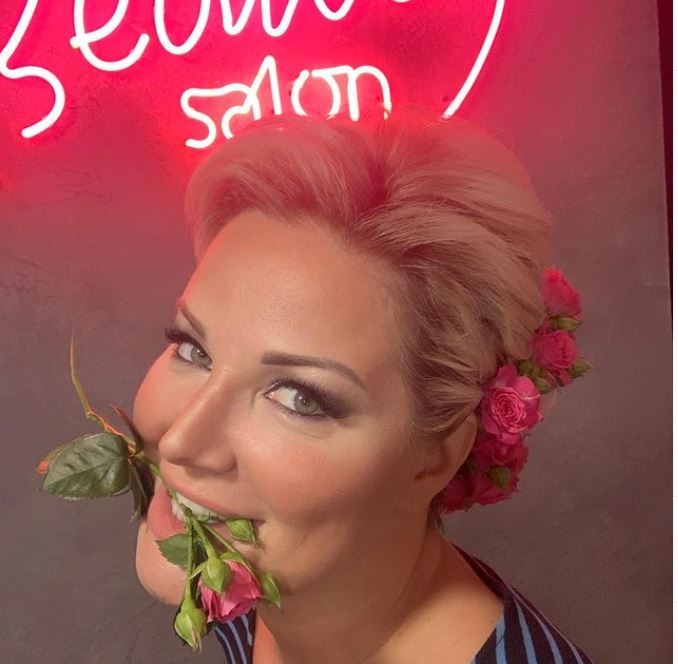 Opera singer and former deputy of the State Duma from United Russia, Maria Maksakova, who left for Ukraine in 2016, secretly returned to Russia. A plane landed at the Vnukovo airport and she got out with big glasses on her nose and wearing a mask. As it turned out, this is not only personal protective equipment, but also disguise.

As the opera diva herself said upon her return, all her relatives dissuaded her from emigrating to a neighboring country in 2016. Nevertheless, she still decided to leave with her husband – ex-State Duma deputy Denis Voronenkov – to Ukraine. 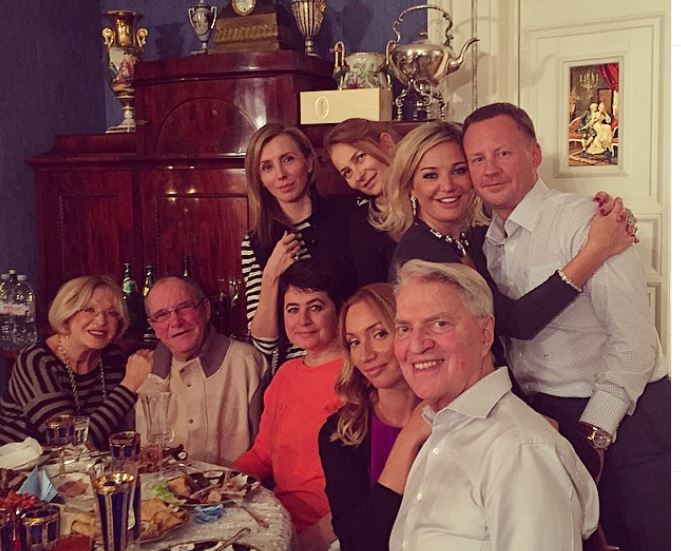 In particular, mother Lyudmila Maksakova called her several nights in a row. She screamed and urged to come to her senses. Now Maksakova claims that she is determined to start a new life. According to the NTV website , the ex-parliamentarian turned a real special operation to secretly fly to Russia.

As a result, she flew from Kiev to Istanbul. There Maksakova got on a plane to Moscow. On January 23, the aircraft landed at Vnukovo.

Earlier, Maksakova admitted that she no longer has any prejudice about her concert activities on Russian territory. The artist admitted to reporters that the improving Russian-Ukrainian relations give her optimism. As a result, she admitted her desire to perform in Russia again.

You would also like to read: Top beautiful Russian Actresses.