The Supreme Court has now shown strictness regarding the rising cases of Corona and the deteriorating situation. The court has taken notice of the shortage of oxygen, ventilators, beds and essential medicines in hospitals across the country. Chief Justice SA Bobde said on Thursday that the situation was scary. The central government should give a national plan on 4 issues. The matter will now be heard on April 23.

Meanwhile, the Delhi High Court, which is hearing the same matter, has also given instructions to the government. The HC said that the Center should strictly follow its orders. If the government wants, can do anything.

Hearing in 6 High Court can lead to Confusion- SC 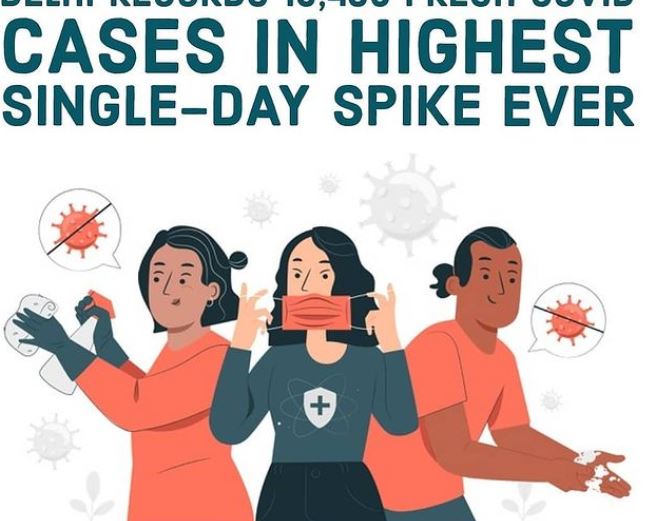 A three-judge bench headed by CJI SA Bobde said, ‘We are seeing that the hearing is going on in six different high courts i.e. Delhi, Bombay, Sikkim, Madhya Pradesh, Calcutta and Allahabad High Court on issues like Corona and Oxygen. . This may lead to confusion. ”The bench asked Solicitor General Tushar Mehta to state a national plan on the issue. Tell the High Courts about this too.

The Chief Justice said that the Supreme Court is looking into 4 issues – supply of oxygen, supply of essential medicines, mode of vaccination, right of states to impose lockdown. The Supreme Court said that we want the right of lockdown to be with the states, it should not be a judicial decision. Nevertheless, we shall consider the judicial rights of the High Court to impose lockdown.

The Delhi High Court strongly reprimanded the central government on Wednesday 21 April. The court directed the Center to immediately stop the oxygen supply of the industries. The court was hearing a petition filed for lack of oxygen at Max Hospital. The court said that the first right on oxygen belongs to the patients.

A bench of Justices Vipin Sanghi and Rekha Palli said that it is the responsibility of the central government to ensure supply of oxygen to the hospitals for the patients. In such a situation, how can the government be so careless? You beg, borrow or steal, but bring oxygen, we cannot see patients dying.

Fri Apr 23 , 2021
Long line for covid medicines, doctors are doing black marketing The city has received 1,782 new cases in 24 hours, while 6 have died. This is the third consecutive day that more than 1,700 infected have been found. A day earlier 1,781 were found infected and 10 died. There are […] 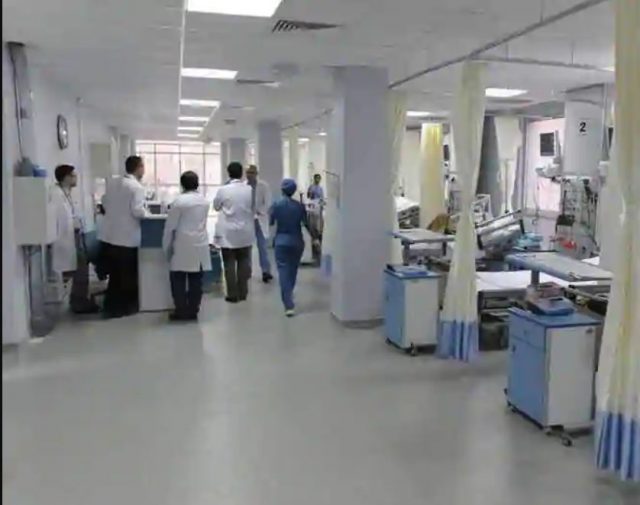