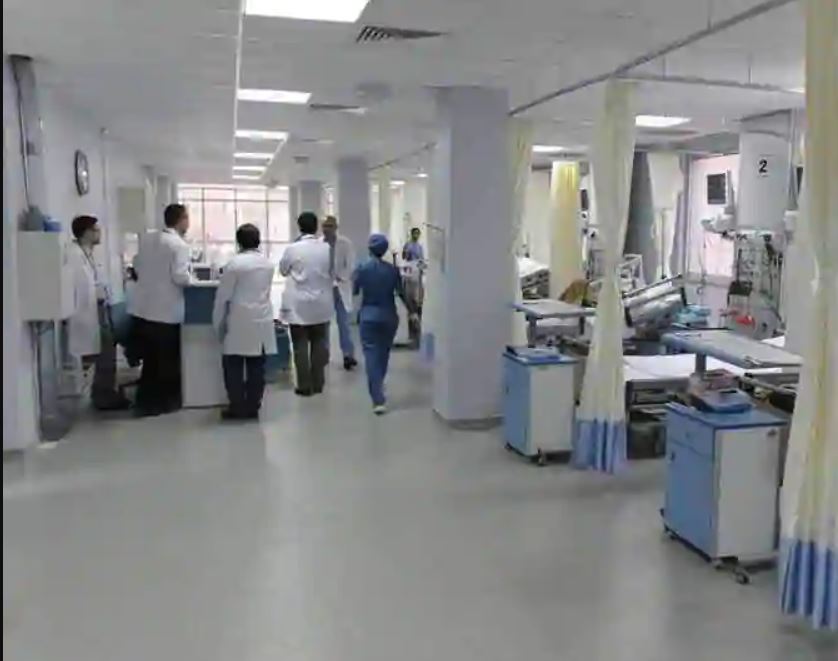 Long line for covid medicines, doctors are doing black marketing
The city has received 1,782 new cases in 24 hours, while 6 have died. This is the third consecutive day that more than 1,700 infected have been found. A day earlier 1,781 were found infected and 10 died. There are 12,425 active cases, that is, so many patients are undergoing treatment.

In Indore, the police arrested Aamir Khan, an assistant duty doctor at Mayur Hospital, and an MR Imran Khan, who sold a fake bill of two injections to Corona victim for 60,000.

Gwalior: Nearly 12 hundred found infected
Here 1,196 new infections have been detected in 3,878 samples examined. 7 Covid patients have also died. The infection rate here remains at 39%, which is most worrisome. This is 14% more than the state’s infection rate.

Funeral to be held at night also, altar is low, funeral pyre on the way
In Gwalior, the pressure of the last rites of Kavid dead has increased on Laxmiganj Muktidham. More than 20 dead bodies have been cremated in a single day. On Thursday, 22 pyres were burnt here. At 4:30 pm, 8 pyre were burning on the ground and 12 bodies were cremated at the gas crematorium. Here the last rites of the dead are also being done at night. If the altar and the space below them were less then the cremation of 8 dead bodies was done by making pyre on the way.

Jabalpur: Most deaths, doctors were stealing the patient’s Remedesvir
In a sample of 3,020 patients, 806 were found infected. The infection rate is over 30%. In the entire state, there have been 8 deaths in government records in 24 hours. The active cases are 6,742. However, 553 patients have also recovered.

The Jabalpur STF took major action on Thursday. Five people, including two doctors from the city’s private hospital Ashish and Medicity, were arrested for black marketing of Remedesivir injection. The accused used to steal patients’ injections and sell them to others for Rs 19,000. 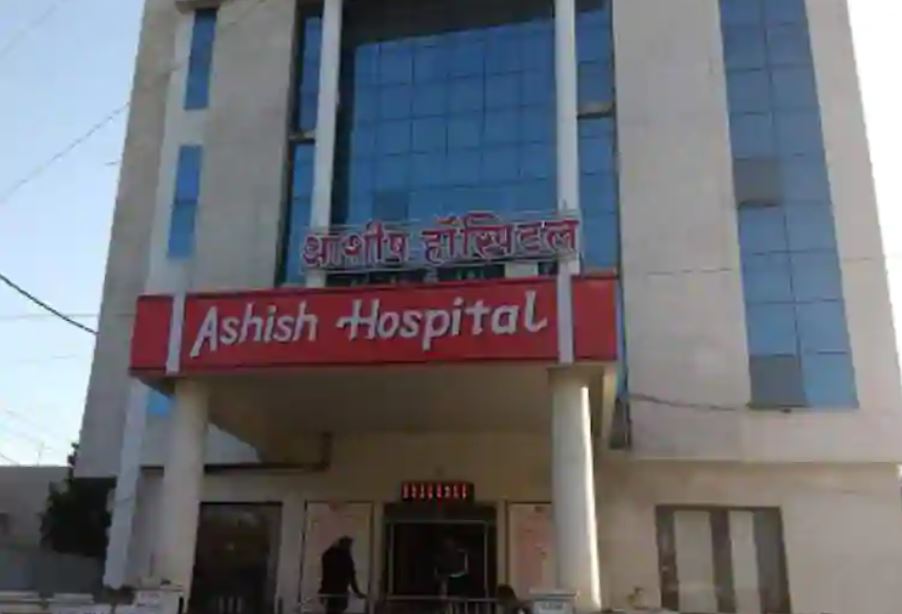