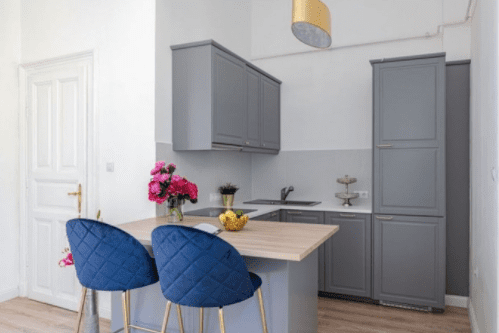 Delhi Desk, Delhi- Magazine: If you are planning to buy a house in Delhi, then it will be great news for you.The Delhi Development Authority (DDA) is preparing to bring a housing scheme for 15,000 flats next month. In this scheme surrendered flats, rejected and unallocated flats of previous schemes will be offered. These flats will be offered at the old rates only. There will be no new flats in the housing scheme of DDA and applicants can buy them at the rate of 2014. Most of these will be one bedroom or EWS category in Narela.

It is believed that a meeting was to be held under the chairmanship of Lieutenant Governor Anil Baijal to launch this housing, but at the moment it has been postponed but it can be approved soon. In the new scheme, flats located in Vasant Kunj, Dwarka, Jasola and Narela etc. will be offered. Most of these will have one bedroom or EWS category flats in Narela. 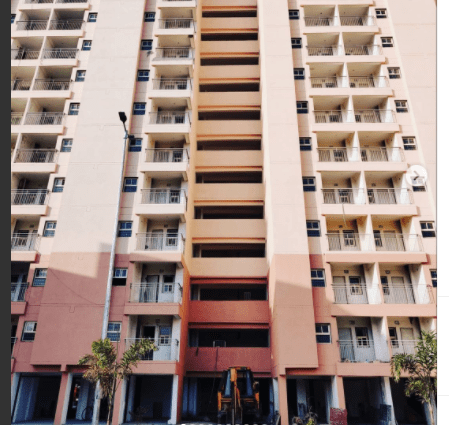 DDA is building many flats in different areas of Delhi. DDA is also building a penthouse with a three-bedroom flat in Dwarka, but all of them are not included in this housing scheme. After the improvement in the real estate sector, DDA will sell these flats by bringing a housing scheme.

Where to get flats