Dwarka – Desk, Delhi- Magazine: Dwarka Fashion Week (powered by Times of India) was organized at Pacific Mall, D 21 located in New Delhi. This is a good initiative by Mrs. Kajal, the host of this forum and the founder of Dwarka Moms Group. She has given a good platform to all the women around her through which she can take her work forward. 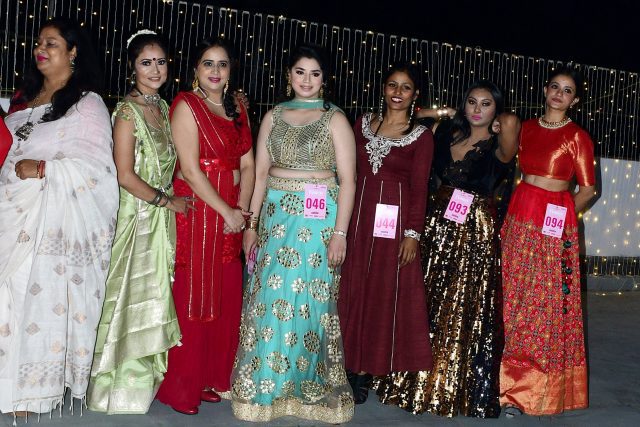 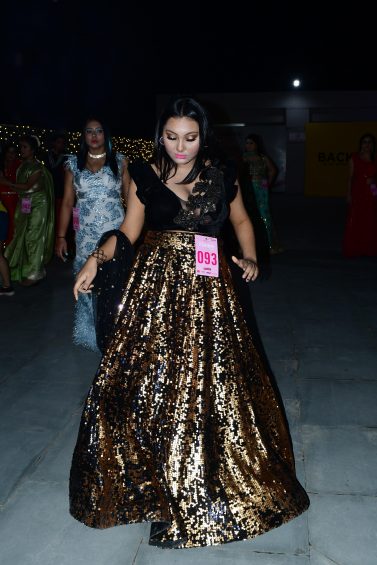 During this ceremony, women from different fields participated in it and displayed their skills. The ceremony was divided into five days. It was organized mainly on the weekends i.e. on 13, 14, 20, 21 and 27 November 2021.

The well-known designer Mrs. Moushumi Burman ( Varsha) presented her designed clothes on stage through the models and in which those clothes were highly praised. The jury members and the audience there highly praised the designs.

Jewelry Design Presented by Ms. Barti Katre & Ranjana Jewels. Models presented the designed fancy jewelry through a ramp show which again was highly praised by the audience presented there. 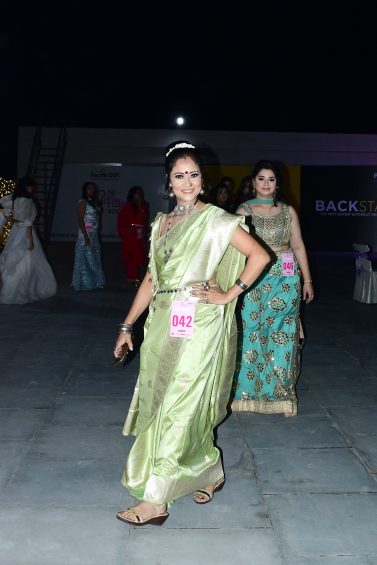 It would not be an exaggeration to say that thus the event became not only a big platform for Dress Designers, Jewelry Designers and others but also the biggest beauty pageant of this region in which women in age group 18-45 participated. Many title awards, beauty queen awards and gift hampers were given there in this pageant. The enthusiasm of the women participating in the ceremony was palpable. The event was thoroughly enjoyed by the attendees with a solemn evening.

You would also love to read about : Top schools in Dwarka, Delhi.

Wed Dec 8 , 2021
Inspirational News, Delhi- Magazine: Fawaz Jaleel is an Indian Author who has written a novel, Nobody Likes An Outsider  and three short stories- From the land of palaces, The Legend of Birbal’s Bull and Inspiring Indians. His short stories are available on Amazon, Juggernaut and bookstores in the country. His […] 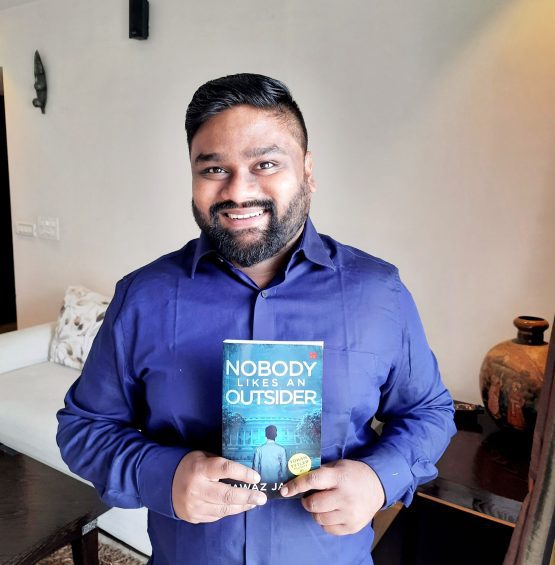