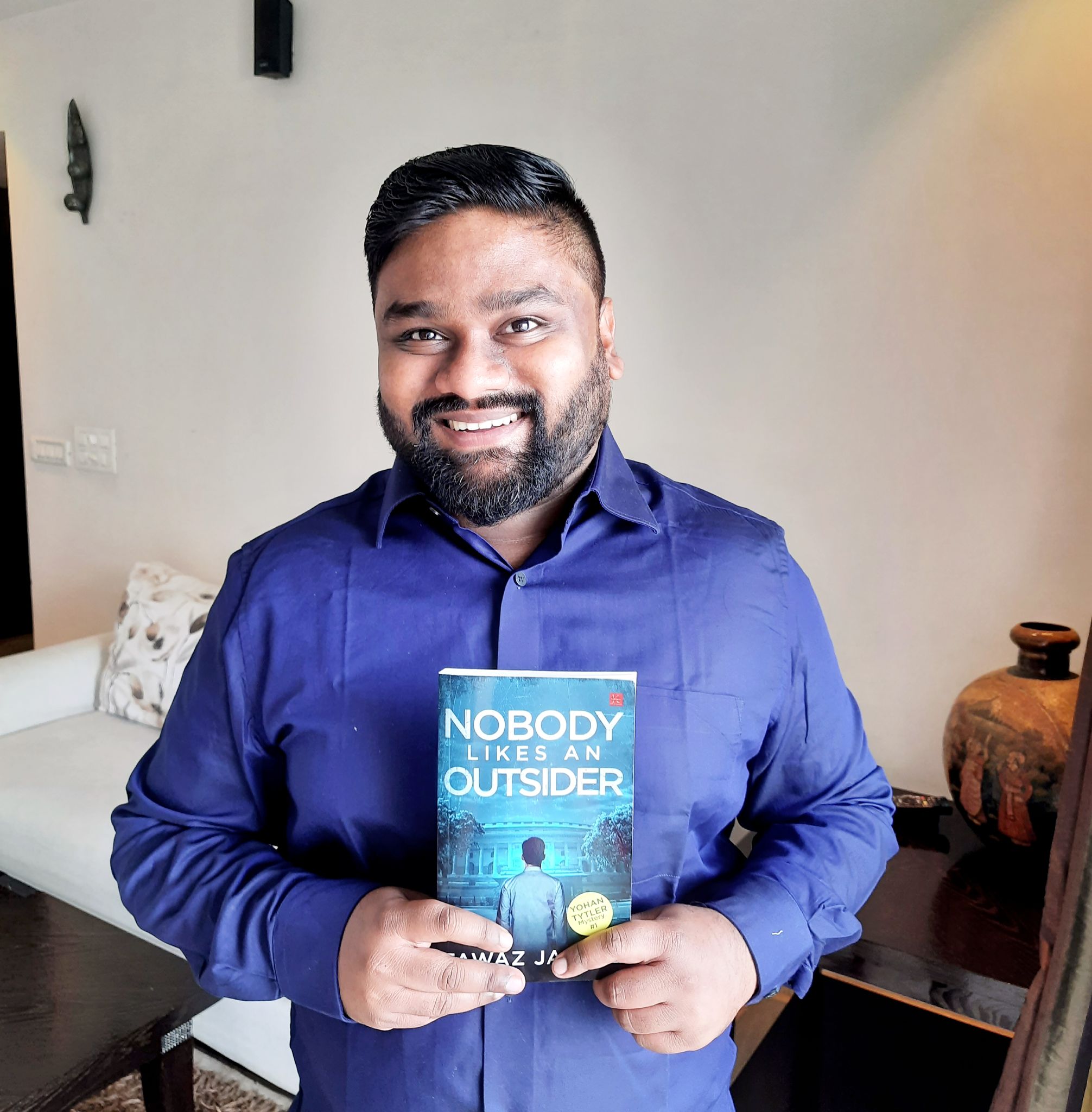 Inspirational News, Delhi- Magazine: Fawaz Jaleel is an Indian Author who has written a novel, Nobody Likes An Outsider  and three short stories- From the land of palaces, The Legend of Birbal’s Bull and Inspiring Indians. His short stories are available on Amazon, Juggernaut and bookstores in the country. His stories have been published by Indian publishing houses such as Kalamos, Write India, and  Juggernaut.  His latest political thriller  is a bestselling Indian thriller novel 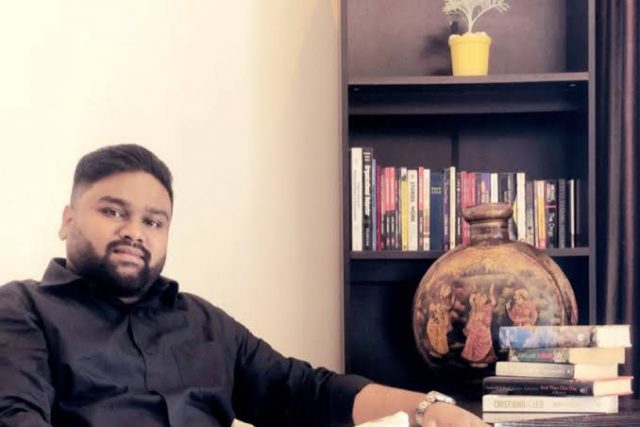 Fawaz is currently working with an Asian  neobanking platform based in Bangalore. In the past, he has worked as a consultant to the Government of India for a project managed by the Prime Minister of India’s office i.e. MyGov India. He worked closely with senior bureaucrats and members of the government for several projects including PM Modi’s first Townhall in India.

Fawaz Jaleel completed his Bachelors in Journalism from Madras Christian College and Masters in Development from Azim Premji University. He completed his schooling outside India in Bahrain. He went to The New Indian School and Asian School

Fawaz Jaleel’s debut novel is Nobody Likes An Outsider by Kalamos. He has written short stories in several genres –  The Legend of Birbal’s Bull (Magic realism) , From The Land of Palaces (Romance) , and Alternate Identities (Suspense  Thriller). As per media reports, Fawaz’s upcoming books are part 2 of the Yohan Tytler series followed by an untitled thriller novel. 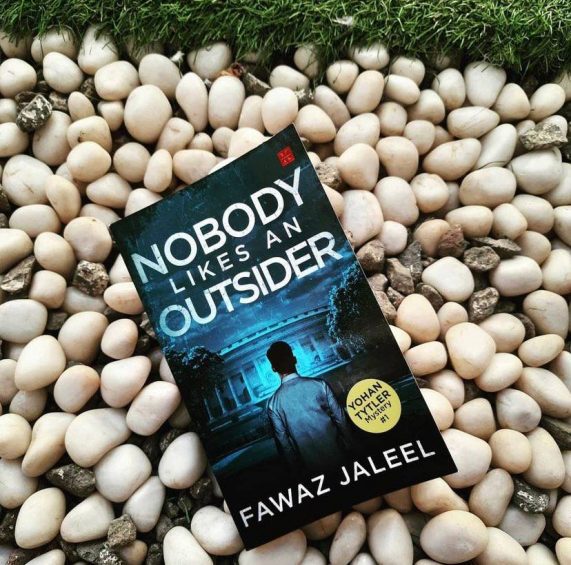 Nobody Likes An Outsider . Here is the book blurb of the novel

“We’ll choose the Constitution over the Quran, Bible and Gita. Into that heaven, let my country awake”

Ashraf Zain, an outsider and popular leader who breaks into Bihar politics after parting ways with the Bharatiya National Congress (BNC), is killed in a road accident in Begusarai. BNC blames the ruling party, SDP, over the death of Ashraf, an inspirational & visionary “minority” leader.

Enter Yohan Tytler, a recently promoted CBI lead investigator, along with his associates – the analytical Sukumar Azhagu, and the “I always play by the books” investigator Ila Qureshi. Before the investigation even begins, and while the state is still trying to grasp what just happened, Ashraf’s PA, Piyali Sharma, is found dead in a hotel room at Begusarai – under mysterious circumstances.

Before he knows it, Yohan is thrown into a quagmire of political power play, intellectual mafias, media pressure, religious leaders, increasing suspects, and other powerful people.

Under the radar of the media, the young CBI team manoeuvres through the case facts, only to find that the deaths are linked to major events in the modern history of not just Begusarai but of the whole of Bihar.

As the events unfold, the entire nation is shocked to see the underlying motive behind the actual motive that reveals a lesser-spoken reality in India.

Fawaz Jaleel was born in Vilakkudy, a small town in the southern state of Kerala. It falls in the Kollam district. He grew up in Bahrain where his father, Jaleel Kutty worked as a General manager with a private firm. His mother, Nasseera Jaleel is a homemaker. He has a younger brother, Isa Jaleel who is pursuing his Bachelor’s degree from Kristu Jayanti college.

The rights of his debut novel Nobody Likes An Outsider has been optioned to be converted into a film/web series in Bollywood. He also works as a consultant to help films with research and plot development. His upcoming thriller is being considered for a Malayalam film.

Fawaz Jaleel was awarded the India Prime Authors award in 2021 by Foxclues. He has also been nominated for the Nations Choice Award and Nationwide Under 30 awards. The results of the latter two awards are yet to be announced