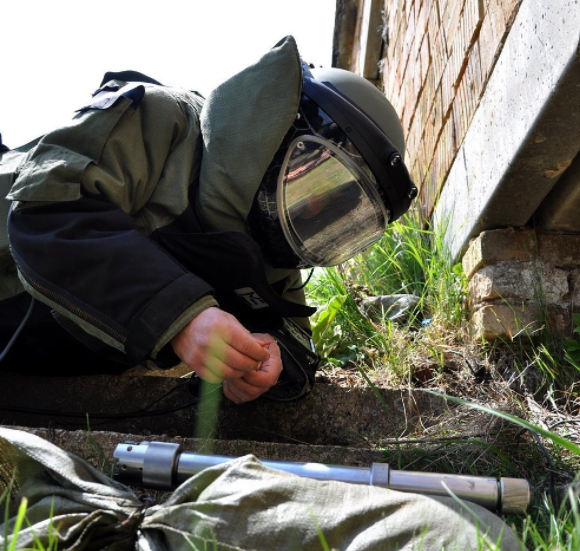 Delhi Desk, Delhi – Magazine: A bag full of Improvised Explosive Device (IED) was found in a house in Old Seemapuri area of Delhi on Thursday. After which a sensation spread in the whole area. After getting information about the matter, Bomb Squad and Squad National Security Guard (NSG) reached the spot. However, the IED weighing 2.5 to 3 kg was defused in time.

National Security Guard (NSG) sources have said that the owner of the house and a property dealer are being questioned in the matter. The explosive is suspected to contain a mixture of ammonium nitrate and RDX. It will be thoroughly examined in the forensic lab.

After this the team of Special Cell reached the spot. NSG officials and the team of Forensic Science Laboratory have also gone. When our team went home, it was empty, the official said. There was a bag found. We immediately informed NSG about it. However, the suspected accused managed to escape before that. We suspect that the explosives recovered from Old Seemapuri were made by the same people who had kept the IED in Ghazipur Phool Mandi last month. NSG Bomb Disposal Squad recovered the IED from the second floor of the building.

A similar IED was also recovered in Ghazipur Phool Mandi before the Republic Day last month. Police believe that both these cases may be related to the same person. Landlord Ashim’s mother says that the police have taken her into custody. At the same time, his wife said that he had given the floor on rent to two people a few months ago. Explosives have been found there. According to an official, in the investigation of Ghazipur Phool Mandi case, the police had received information about explosives in Old Seemapuri.