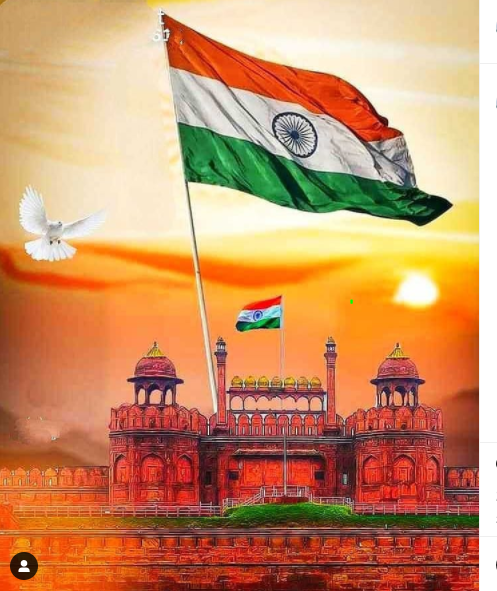 Anticipating that law and order would be affected, the farmer leaders have decided that they will not hoist the tricolor inside Delhi on August 15. They have learned a lesson from the incident of Tractor parade orgnised on 26th january this year. On 26 January, there was violence in Delhi during the tractor parade on Republic Day. Several vehicles were torched. In this 58 cases were registered and about 150 farmers went to jail. Since then, security has been increased on the borders of Delhi.

Bhartiya Kisan Union (BKU) spokesperson Rakesh Tikait has announced that no farmer organization will unfurl the tricolor in Delhi on August 15. All the farmers’ organizations will hoist the flag only at the protest sites on the borders of Delhi.

Where the farmers’ organizations are sitting on dharna, they will hoist the tricolor and take out a tricolor rally in the same area.

Earlier Tikait had announced we will come by flight

Earlier, Rakesh Tikait had asked the government for five yards of land for hoisting the tricolor in Delhi. It was even said that if the government does not allow us to come inside Delhi, then we will come by flight, but will definitely hoist the tricolor. For flag hoisting, Tikait first described the Akshardham temple square and then the Valmiki temple square as suitable.